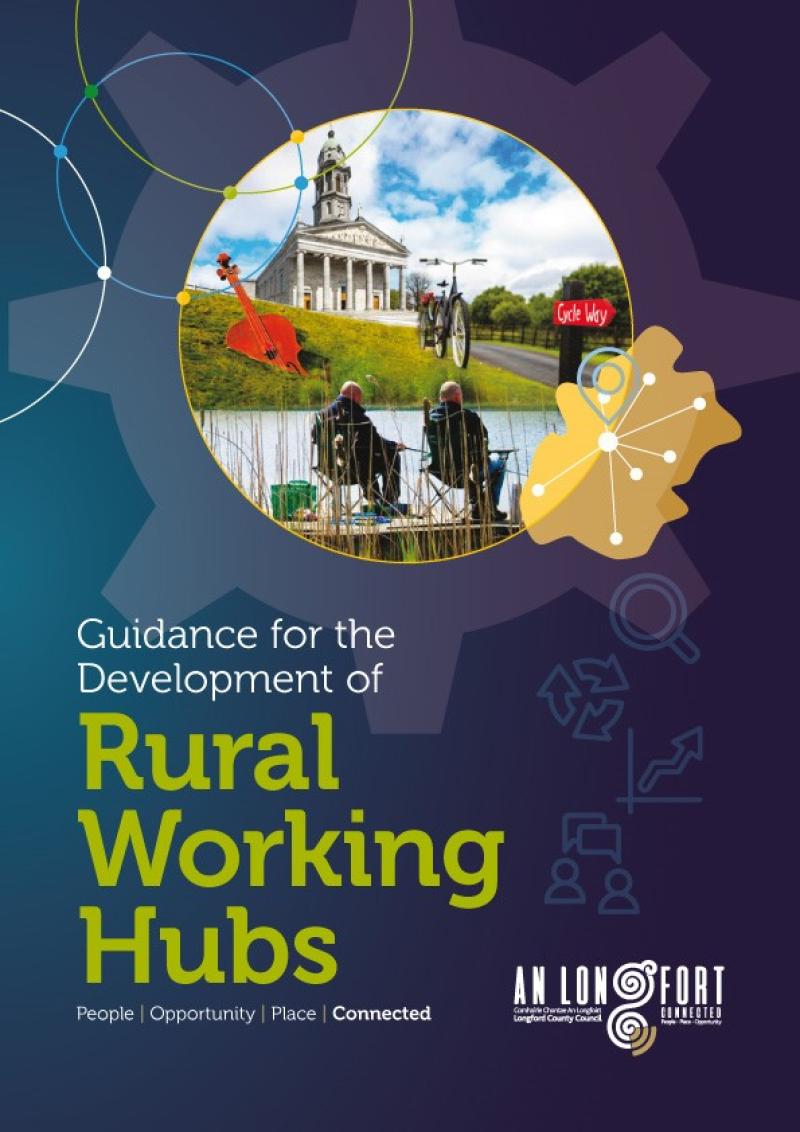 There are three Rural Working Hubs locations in Longford: Edgeworthstown, Abbeyshrule and Ardagh.

It is estimated that over 3,324 workers travel outside County Longford for work (statistics correct as per the 2016 Census).

The Minister for Rural and Community Development, Heather Humphreys, announced the commencement of the Connected Hubs Voucher Scheme at a launch on Monday.

At least 10,000 hot desk working days will be provided free of charge over the course of the Scheme, which is aimed at both existing hub users, as well as those accessing hub facilities for the first time.

It is intended that the scheme will run over two phases. Phase one will run from now until August 31st with the second phase starting in September and expected to run into early 2023.

Initially, the first phase sees three vouchers been credited to the accounts of all registered ConnectedHubs.ie users, with each voucher redeemable for a day’s hot-desk working in participating hubs.

Anybody wishing to register for their free vouchers can do so online at www.connectedhubs.ie or via the ConnectedHubs mobile app.

Speaking about the scheme, Minister Humphreys said: “This Voucher Scheme will help more people to realise the benefits of remote working and will provide an opportunity to ‘try before you buy’.”