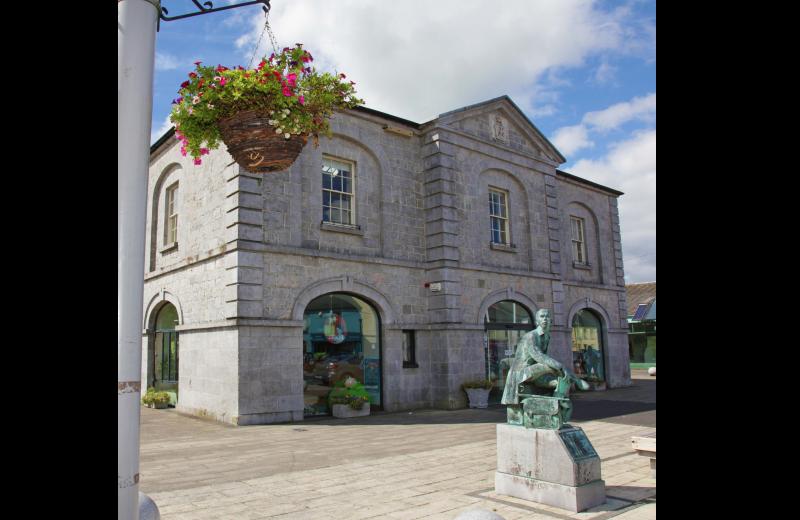 Ballymahon Library will host a screening of the documentary Clonfin on Tuesday, May 17 at 7.30pm.

The documentary was made by Harp Media, a local company, founded and owned by Robert Higgins and Patrick McGivney.

The film was commissioned last year by Longford County Library, Heritage and Archives Services as a Decade of Centenaries project.

The documentary tells the story of the Clonfin ambush of 1921 through a combination of interviews with historians and relatives of those who took part in the action; the use of images and archival footage; and dramatic reconstructions.

Professor Marie Coleman of Queen’s University Belfast, an expert on County Longford in the Revolutionary period, was the historical advisor on the project, and Dr Mel Farrell (Royal Irish Academy) and Professor Diarmaid Ferriter (UCD) also contributed to it.