Longford link to Darby O’Gill and the Good People 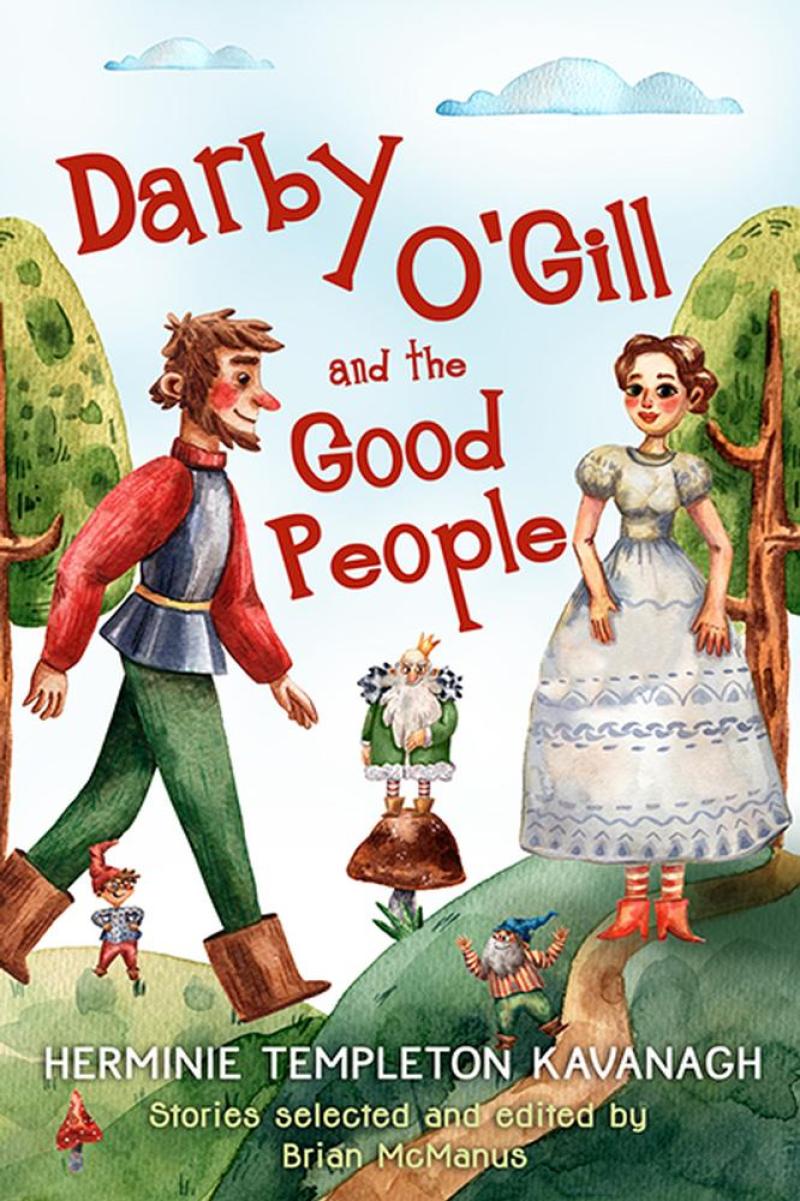 These are six brilliant and enthralling stories that, while making you both laugh and cry, also leave you desperate to know what happens next.

A nineteenth-century Ireland is depicted; steeped in the supernatural, it's a place where both humans and fairies collide, both refusing to be defeated in their quest for the freedom to govern their own lives.

We witness the friendship between Tipperary farmer Darby O’Gill and King Brian Connors of the Good People grow.

These two, who first thought that the differences between them meant that they were forever mortal enemies, later realise that circumstances unite rather than divide them.

The stories also celebrate the most powerful fairy of them all, the Banshee, who is not really the scary villain that people sometimes imagine, but rather a career-minded, kind-hearted messenger from the Otherworld.

Brian McManus has made some changes to the original stories to present them to modern readers at their absolute best, while still remaining true to the spirit and intention of Herminie Templeton Kavanagh.

These delightful tales of genuine Irish folklore, full of charm, wittiness, and poignancy, will appeal to children of all ages.

He is passionate about the original Darby O'Gill stories of Herminie Templeton Kavanagh and is determined that they achieve a wider readership and greater appreciation.