When the Civil War reached Longford – Death of Patrick Columb 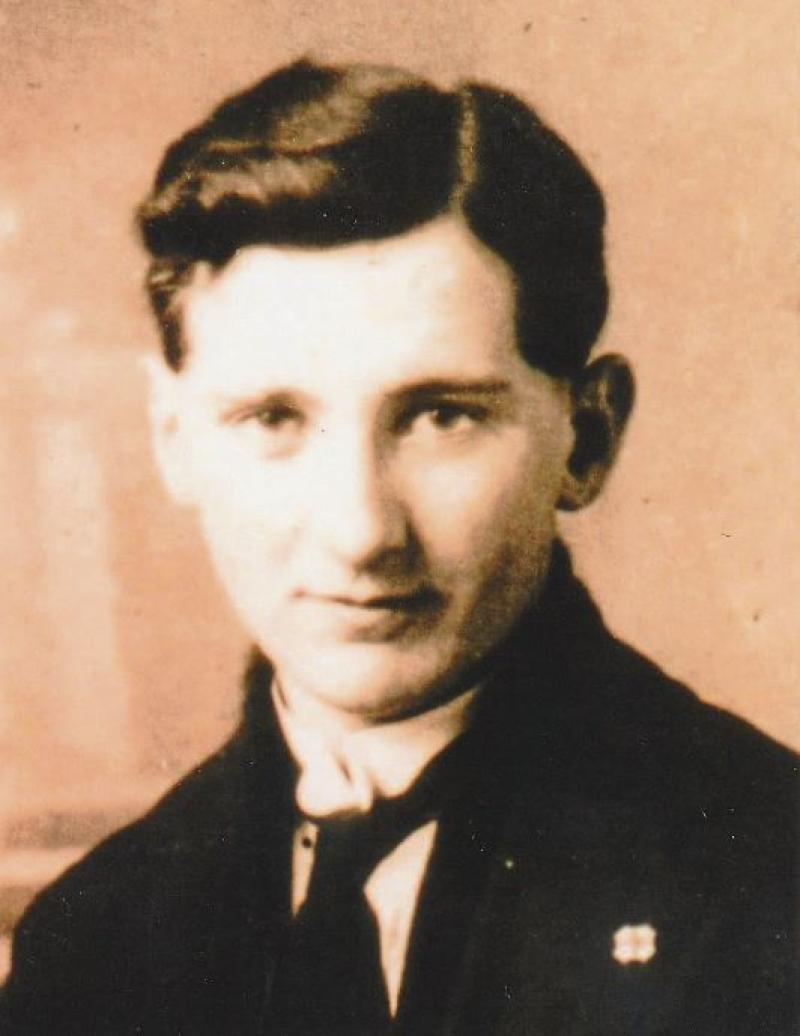 The first major incident in the Civil War to impact on County Longford was when Patrick Columb, a Free State soldier, was killed on the streets of Mullingar on 27 April 1922, just 100 years ago next Wednesday.

Patrick Columb was born in Dernaferst, Gowna, Co Cavan, literally a couple of hundred metres from the Longford border.

The Columb family, like most of their neighbours, associated more with Longford that Cavan. Patrick attended Pulladoey National School and Moyne Latin School, both in Longford, and the family would have gone to the church and shops in Aughnacliffe.

Three of the Columb brothers, Patrick, Frank and John James were in the Colmcille Company of the IRA during the War of Independence but, when the Treaty was signed, there was a parting of the ways. Frank and John James took the anti-Treaty side and Frank served a period of internment. Patrick, on the other hand, joined the new Free State Army.

In Munster, most of them were taken in hand by anti-Treaty forces. In the town of Mullingar, a typically confused situation emerged. The military barracks was under the control of the Free State, while the IRA held the police barracks and the courthouse.

A delicate situation continued in Mullingar for a couple of weeks until the fateful morning of 27 April when an ultimatum was issued by the Free State side demanding the evacuation of the police barracks.

Shots were exchanged and Patrick Columb was shot dead, as well as Thomas Leavy from the anti-Treaty side. A commission of enquiry was set up to investigate the circumstances of both deaths, but there was no agreement as to who fired the fatal shots.

The remains of Patrick Columb were taken on a Crossley tender from Mullingar to Longford and met by large crowds at St Mel’s Cathedral.

The coffin was removed from the tender and carried on the shoulders of his comrades up New Street, Ballymahon Street and back by Dublin Street, with the Forester’s Band heading the procession.

Shops in the town closed their doors. From there, the remains were taken to Colmcille Church where an all-night vigil was held. The funeral and burial took place on 29 April 1922.

The tragedy of Patrick Columb’s death was a major talking point in Colmcille for decades, until the last of those who knew him passed away in the 1980s. Patrick was just 20 years of age at the time of his death.

Within a couple of weeks of Patrick’s death, the Military Barracks in Mullingar was renamed Columb Barracks, and so it remained until its closure in March 2012.

The story of Patrick Columb is given in detail in the recently published book, Longford’s Republican Story 1900 -2000 by Seán Ó Súilleabháin.