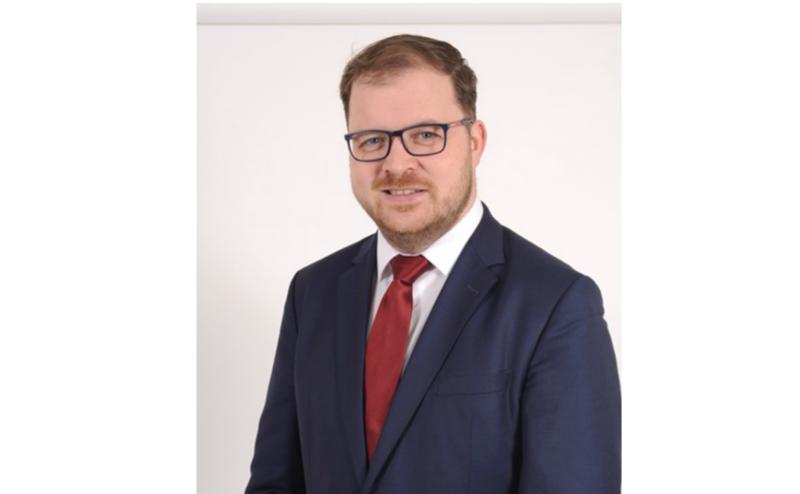 The L-5196 from Bawn Mountain to Ardagh is in need of verge improvement works for the safety of pedestrians, a meeting of Ballymahon Municipal District has heard.

Cllr Colm Murray raised the issue last week stating that the verge was “impassable” for pedestrians, especially when wet.

“There is a large number of pedestrians using the road, especially with the Brí Léith walkway. It’s very dangerous because they have to step out onto the road.”

The motion was supported by Cllr Paul Ross who said the walkway is very popular and that he has tried “in vain” to get the hedging cut in the area.

Area Engineer for Ballymahon MD Seamus Lough explained that a drainage would need to be carried out but said that initial works can be done in the summer with a longer term scheme to be planned for next year.