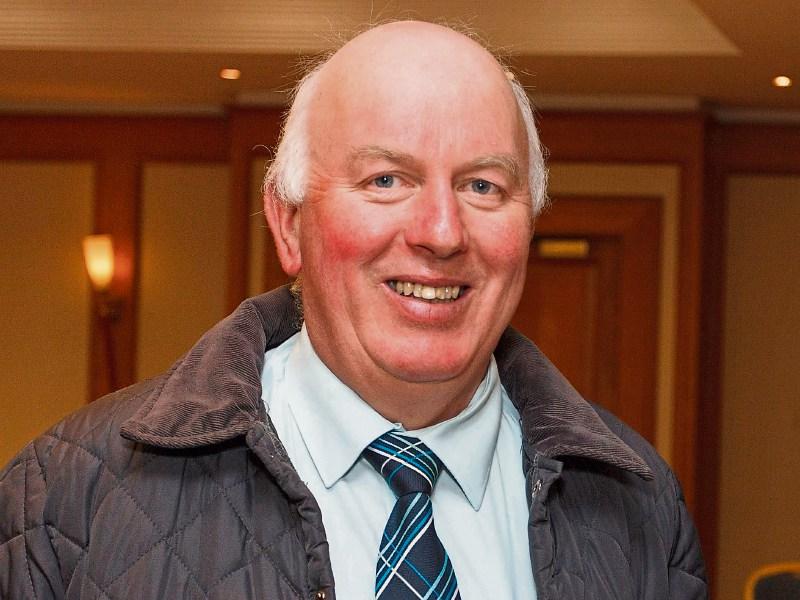 As of mid-February, Irish factories were paying up to 40 cents per kg less for Irish R3s than processors in the UK were paying for the equivalent animals there, according to ICMSA Livestock Chairperson, Des Morrison.

He described the difference in price between the jurisdictions as “punishing” and he said that no-one could come forward with any kind of logical explanation for such an extraordinary price difference.

“As of 11 February, processors in the UK were paying the sterling equivalent of €5.04 including VAT for their version of R3 steers. At the same time, Irish farmers were receiving €4.63 including VAT from our processors. Let’s be blunt: that price difference is punishing and represents a decision by our Irish processors to underpay their Irish farmer-suppliers”, said Mr Morrison.

The ICMSA Chairperson said that as the last of the pandemic measures were lifted across Europe and further afield, there was a measurable surge of demand for manufacturing beef. Mr Morrison said that Irish processors were stepping-up throughput and volumes to meet that British, European and international demand, but “as usual” did not seem inclined to pass back any of the benefits to the farmers who actually produced the beef.

“We can have all the reviews and forums we want. But until such time as our factories and processors finally grasp the fact that if they don’t pay the right price then they’re going to end up with no suppliers then it’s all for nothing.