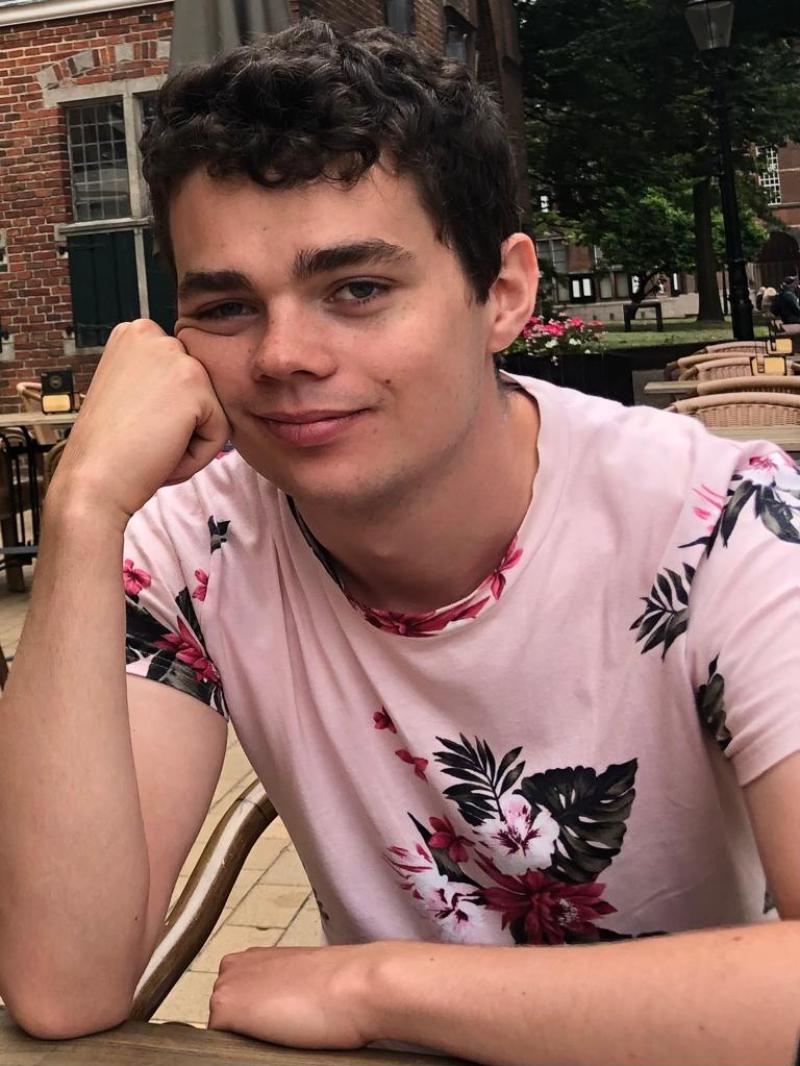 James John O’Connor was named as a runner-up for the second successive year at the All Ireland Scholarships Alumni (AISA) Creative Writing Competition for his short story ‘Smoke Break’.

The competition, sponsored by JP McManus, was open to all 1,500 All Ireland Scholarship winners, where eight candidates were selected as the finalists.

Longford native James, a 2019 All Ireland Scholarship recipient who is studying International Relations and International Organisation at the University of Groningen in The Netherlands, is to be awarded €500 prize money.

Romana Semler from Leitrim won the overall €1,000 prize for her entry ‘Stringing The Bow’, while Katie Lockhart from Antrim and Claire O’Brien from Cork were also named as runners-up and will each get €500.

Entrants could submit up to three stories of 2,000 words or less each in fiction and non-fiction categories based on any theme or subject matter.

On James’s short story, the judges commented: “There’s a real cleverness and sharpness in ‘Smoke Break’ with heartfelt authenticity and emotional honesty at the core of the story.

“It’s searing in its honesty but it’s also funny, deprecating, insightful, and very skillfully constructed. It has a wonderful cadence and rhythm, and the narrative voice is at once familiar and singular.”

Appeal for foster carers in Longford

Across Ireland 3,984 foster carers currently open their homes to 5,265 children.

All Ireland Scholarships sponsor, JP McManus, said: “We’re delighted to announce this year’s winner of the creative writing award and to congratulate Romana on her extraordinary short story and to commend the runners up on their achievement.

“Now in its second year, the competition has attracted incredible writing talent and we’d like to sincerely thank Prof Sarah Moore Fitzgerald and the judges for giving their time and expertise to ensuring its success.”