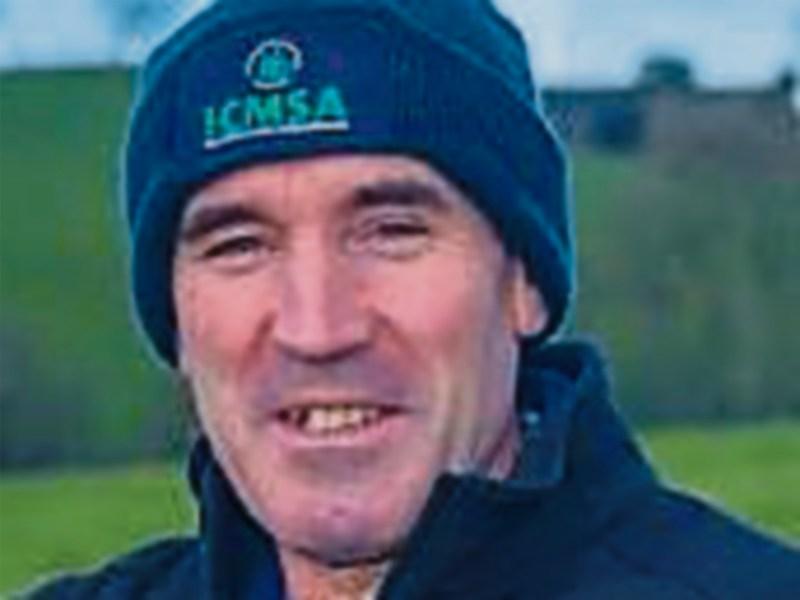 The Deputy President of ICMSA has told the joint Oireachtas Committee on Agriculture that the presence and prevalence of Bovine TB after “70 years and counting” of continuous TB Eradication Programmes was a damning indictment of official oversight and efforts.

Lorcan McCabe (pictured) said that so far from moving forward at an appropriate rate, the latest eradication programme seemed condemned to repeat the mistakes and inaction that had given us several decades of missed opportunities and often ruinous expense for farmers.

Mr McCabe noted that ICMSA alone had attended 30 meetings on TB strategy in just the past year.

He said that farmers “desperately” wanted this latest eradication drive to succeed, but there was no sign of a corresponding commitment from other parties to the strategy and Mr McCabe said that we were still left looking at a growing problem where “obvious measures” that would address it were not being taken.

“It should be a matter of embarrassment to us all that we still have not eradicated this and certainly ICMSA wants a new drive and determination on this.

But we’re not sure that others actually grasp the extent of this problem and the overwhelming need to really go at the outbreaks themselves and the measures that we know are contributing to the outbreaks” , he said.

“The very first thing we have to do is front-load the resources towards farmers suffering outbreaks. Farmers afflicted have to know and trust that the official response will not penalise them for doing the right thing.

"The fact that we have to point this out at all is bizarre, but that’s the reality: we cannot have a situation where doing the right thing will cost farmers more than trying to avoid the worst results.

"We stand by that; it’s a proven fact that the presence of ‘inconclusives’ inevitably leads to increased positives. The data shows that, therefore we need to get the ‘inconclusives’ out with all attendant expense borne by the Department.

"They should be happy to do that because it’s actually going to save them money further down the line”, said Mr McCabe.

The ICMSA Deputy President said that the drive to vaccinate badgers was notable and would go forward, but he was scathing about what he said was the “continued delusion” on the role and prevalence of out-of-control deer numbers in the spread throughout the east and south of Bovine TB.

Mr McCabe said that farmers had been let down repeatedly by an unwillingness or inability on the part of State agencies to face the facts around the exploding deer population and the rapid spread of TB.

“The least that the State can do is revise upwards the income supplement to €90 per cow from its present and wholly inadequate €55. ICMSA also wants a TB Loan Repayment Break to be available similar to the recent Covid-19 break.

If we are serious about this Eradication drive – and we should be after 70 years of them – then it’s time to put money where it matters and where it’ll work”, concluded Mr McCabe.