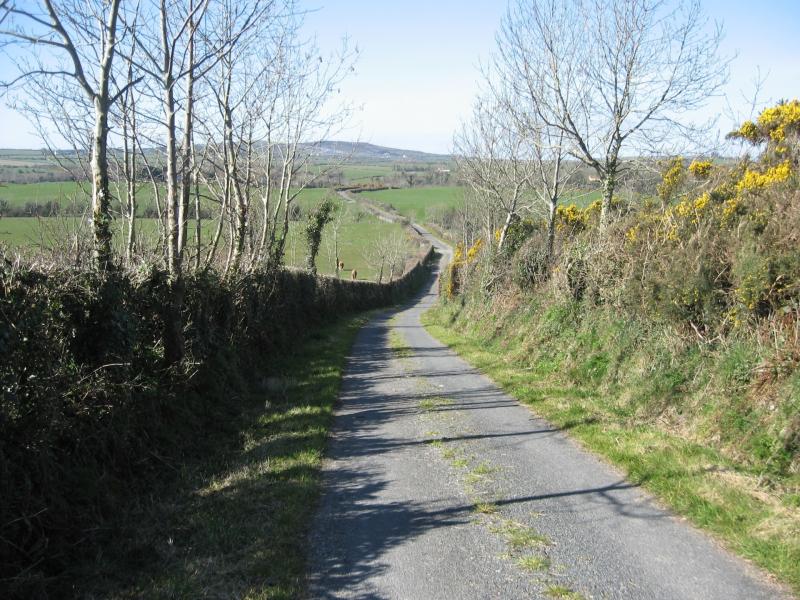 ICSA rural development chairperson, Tim Farrell has reacted furiously at the lack of consultation around the removal of the exemption for burning green waste.

“The Government is totally out of touch with the practical realities of managing hedges and trees on farms,” he said.

“At a time when the CAP Strategic Plan is heavily focused on incentivising more trees and hedges, it just beggars belief that

Minister Eamon Ryan would send a very strong signal not to plant any more hedges or trees.”

Mr Farrell explained that farmers regularly have to deal with green waste when they tidy up hedges that have gotten out of control or when they make sure that hedges are trimmed so as to not cause a road safety issue.

It also arises, he continued, when old trees die or are blown down in stormy weather.

“While farmers generally make every effort to harvest as much firewood as possible, the practical realities are that there will always be material left that has no other practical use,” noted the ICSA spokesperson.

“The only cost effective and efficient way of dealing with this is to burn it. It would be prohibitively expensive to hire in a mulching contractor and in some cases, the land isn’t accessible, especially in the wintertime when this kind of work is being done.

“ICSA is particularly annoyed that there was no consultation whatsoever about this and no effort has been made to engage by Minister Ryan’s department. This is shockingly disrespectful and leaves farmers in an impossible situation.”

Mr Farrell pointed out that planting more hedges and trees is “one of the most progressive things farmers can do from a climate change, biodiversity and landscape amenity point of view”.

The ICSA spokespesrson said that it is “most ridiculous that the minister has, in one fell swoop, destroyed the motivation of farmers who are most likely to deliver green public goods by sending a signal that trees and hedges are a costly nuisance rather than a resource”.

Mr Farrell pointed out that having the resource of hedges is all well and good but it also requires ongoing maintenance and management, which includes being able to deal with green waste in a practical and cost-effective manner.

“ICSA is calling for a meeting with Minister Eamon Ryan on this with a view to getting the exemption restored and ensuring that sanity prevails,” he stressed in conclusion.