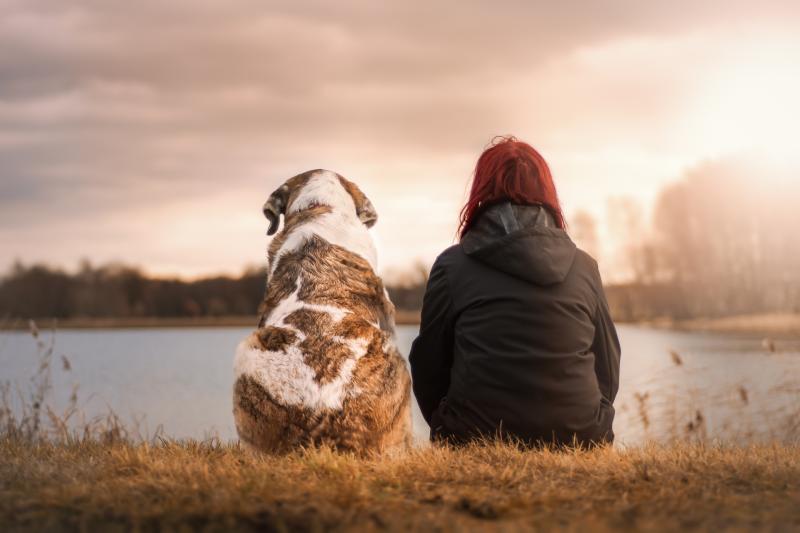 Acknowledging the launch of the responsible dog ownership campaign by Minister Charlie McConalogue and Minister Heather Humphreys, IFA Sheep Chairman Kevin Comiskey said this is an important first step and must now be accompanied by better enforcement and more appropriate sanctions.

At the IFA AGM, Minister for Agriculture Charlie McConalogue committed to strengthen legislation in this area.

Kevin Comiskey said IFA launched the ‘No Dogs Allowed’ campaign last year and this campaign will continue until we see the strengthened legislation come into force. IFA has clearly and consistently set out the needs in this area.