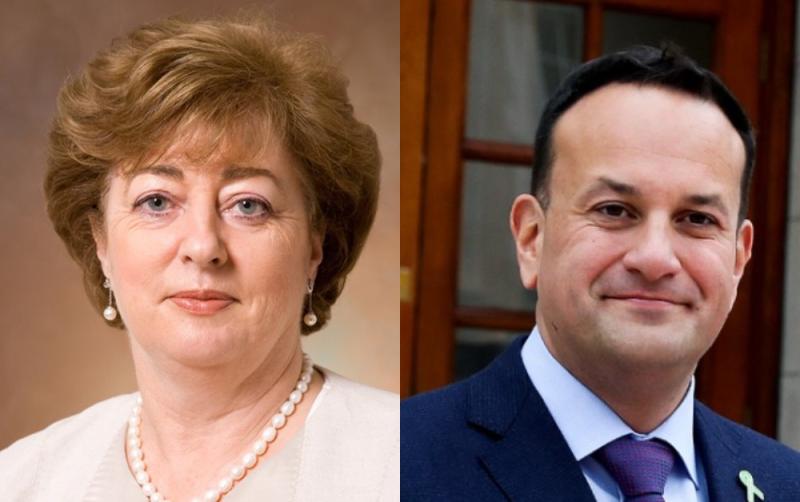 Ireland is "in the middle of a cost of living crisis" due to rising energy costs and soaring inflation, Deputy Catherine Murphy told the Dáil today.

"It is getting more difficult for a very large number of people to put food on the table and at the same time heat their homes. An increasing number of households can no longer afford to do both.

"Every facet of daily life has been impacted. There have been huge increases in food, transport and energy costs. We know that accommodation is a big one, as is insurance. Energy bills are expected to soar by an unprecedented €1,300 this year," Deputy Murphy said.

The €100 credit for energy bills will not be introduced for a number of months, she said.

While working families struggle to keep their heads above water, "the Government tinkered around the edges with taxation measures and cuts," Deputy Murphy said.

She asked if the Tánaiste felt enough has been done to insulate families against the rising 'cost of living crisis'.

"I acknowledge that the cost of living is rising very fast," the Tánaiste and Minister for Enterprise, Mr Varadkar said.

"The rising cost of living is causing a real squeeze on family budgets and has resulted in rising costs for business. Most of the factors driving this are outside the control of the Government, at least," he said.

He said the rise in the cost of living was largely driven by increases in energy costs and international oil and gas prices and disruption to supply chains as a consequence of Covid.

The Tánaiste denied that the government had tinkered with taxation measures and said in addition to measures taken, they are committed to widening the tax bands and increasing tax credits further over the next three years.