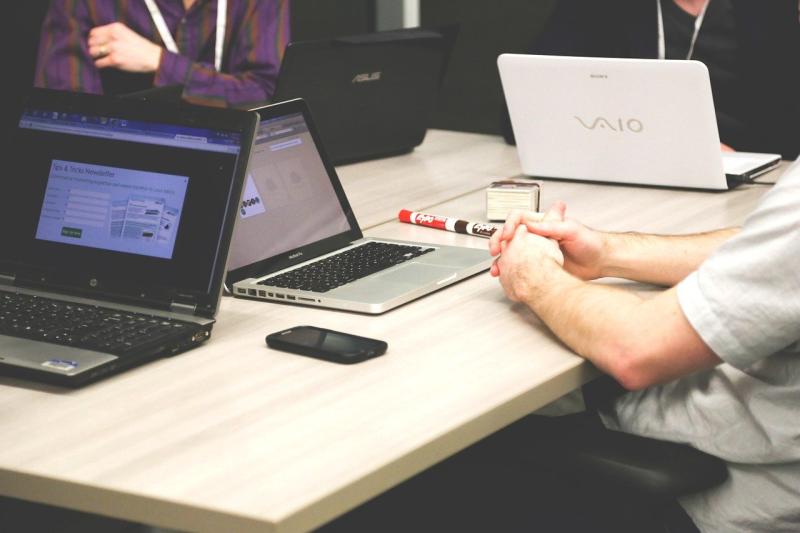 The Minister of State for the Gaeltacht and Sport has approved €325,000 in funding to encourage use of the Irish language in the Capital.

The news was announced today (January 18), giving the greenlight to Conradh na Gaeilge to develop the BÁC le Gaeilge project.

Deputy Jack Chambers, who is also the Government Chief Whip, said, "This project is of particular importance to ensure that the Irish language thrives in the city, that the language is promoted in the business sector and that it is given economic recognition."

The funding will be used to encourage Dublin businesses to incorporate the Irish language into everyday working life.

Examples of this include promoting the use of Irish in signage, websites, advertising and menus in cafés and restaurants, the development of an Irish language network among businesses, and to develop an Irish Language Quarter in the city.

The Secretary General of Conradh na Gaeilge, Julian de Spáinn, said, "Interest in the language and the use of Irish in Dublin is growing, especially among young people, and Baile Átha Cliath le Gaeilge is now in place to ensure that the language is seen, heard, and used more in ordinary city life.

Niamh O'Kennedy, a spokesperson for Murphy's Ice Cream (a supporter of the initiative), agrees that interest is on the rise.

She said, "More and more we have been seeing a huge increase and interest from both our customers and staff in the Irish language. So much so we are now offering all our staff the opportunity to avail of free Irish language lessons. With support of organisations like Baile Átha Cliath le Gaeilge we believe the Irish language can be accessible and enjoyable for all."

A large Irish language community exists in Dublin due to a number of reasons, including the presence of gaelscoileanna and Gaelcholáistí, Irish early education services and language organisations, two radio stations broadcasting in Irish, Na Gaeil Óga GAA club, as well as the availability of third level courses in Irish.

Conradh na Gaeilge's historic headquarters at 6 Harcourt Street will be used as an information and support centre for the city's Irish language community.