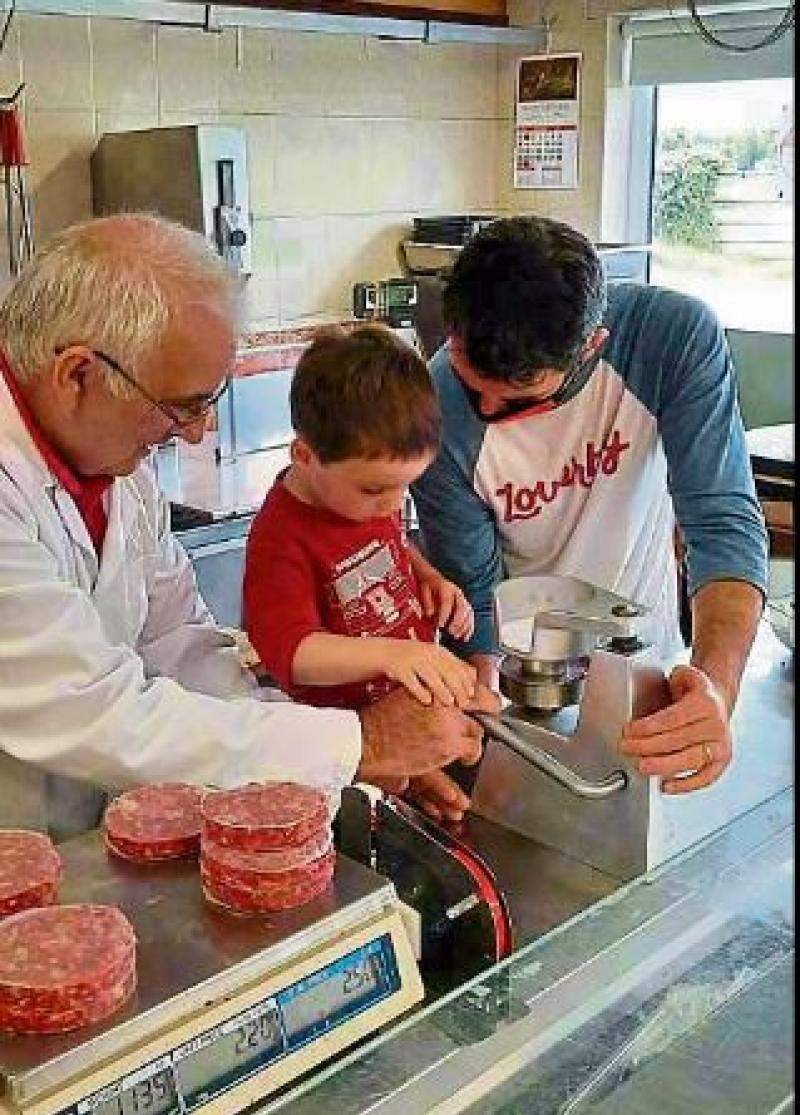 In just over a week's time one of the county's most preeminent and long standing businesses will pull the shutters over its doors for the last time.

Sean and Margo Campbell have been the mainstays behind Aughnacliffe's only family run butchers for the best part of 50 years.

The north Longford institution, which has withstood more than its fair share of recessions and economic downturns, is closing for good on New Year's Eve following a difficult but well reasoned decision by its owners.

“I mean you have to call it in at some stage.

“Myself and my wife have been working here for the last 43 or 44 years and we have just had enough of it.”

The likeable and well respected couple opted to relay their impending retirement to locals in a recently penned letter.

In it, Sean and Margo noted how they both wished to spend more time with their family and in particular their two US based grandchildren, Sean Óg and Catherine.

“I took over the shop from my father in 1970 and Margo joined me after we got married in 1978. The shop has been our livelihood and home since then,” said Sean.

“As a family we have invested our time and money into the business and could not be prouder of what we have accomplished in our community over the past 50 years.”

The keen farmer, who signalled his desire to remain active in agricultural circles, also disclosed a further deep seated desire he intends addressing in the new year.

“I am looking forward to playing more golf,” added Sean.

“I only really get to go on a Sunday, but it's very hard to pull down your handicap at this stage, you would want to be in your twenties for that.”

Having assumed the reigns of the business from his late father, John Campbell more than five decades ago, Sean also broached the topic of a further, more prudent motive behind the business' closure.

“I had a heart attack six years ago next February which I made a good recovery from but there's no point pushing the boat out much further.”

And in a final, hearftfelt message to his many legion of loyal customers, Sean said while the decision to retire was an arduous one, it was a move which was very much appropriate.

“We have formed countless lasting friendships, created wonderful memories with our children and grandchildren and we wouldn't change it for the world.

“We will all treasure our experience in running the shop forever,” added Sean.