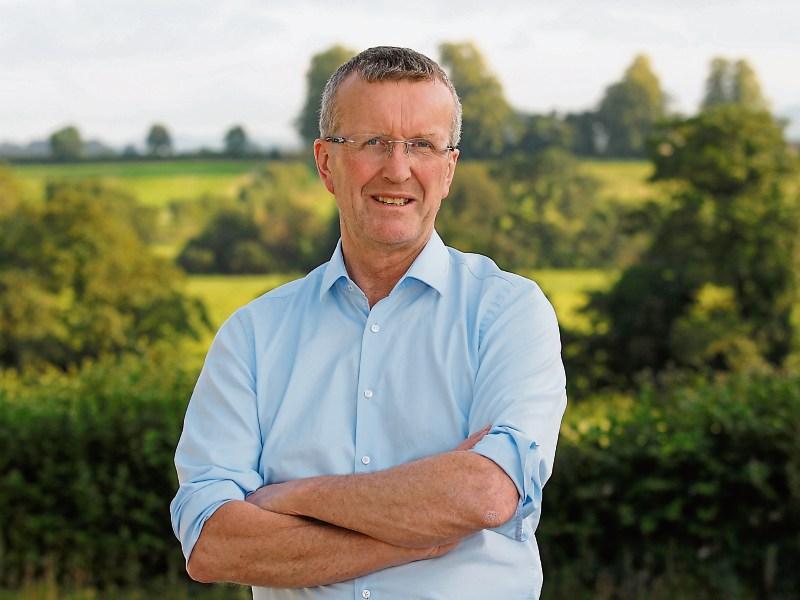 IFA President Tim Cullinan said the decision by the European Commission to open an investigation into anti-dumping measures on the import of Urea-Ammonium Nitrate (UAN fertiliser) is a positive step towards addressing concerns from farmers across Europe regarding the highly protected EU fertiliser production sector.

The European farmers’ organisation COPA-COGECA, supported by IFA, lodged a complaint with DG Trade at the end of April. This resulted in an investigation being opened to see whether fertiliser manufacturers would suffer “a threat of injury” should the anti-dumping measure on UAN be suspended.

Farmers contend that excessive profits achieved by fertiliser manufacturers, represented by Fertilisers Europe, means such a threat is unfounded. Meanwhile, it is estimated that the annual cost to EU farmers from the UAN anti-dumping measure alone ranges from €545m to €1.1bn.

“Agriculture Minister Charlie McConalogue rightly highlighted the current fertiliser crisis and the need to address anti-dumping measures during Monday’s Agriculture Council meeting. We hope the Commission will complete their investigations as a matter of urgency,” said the IFA President.