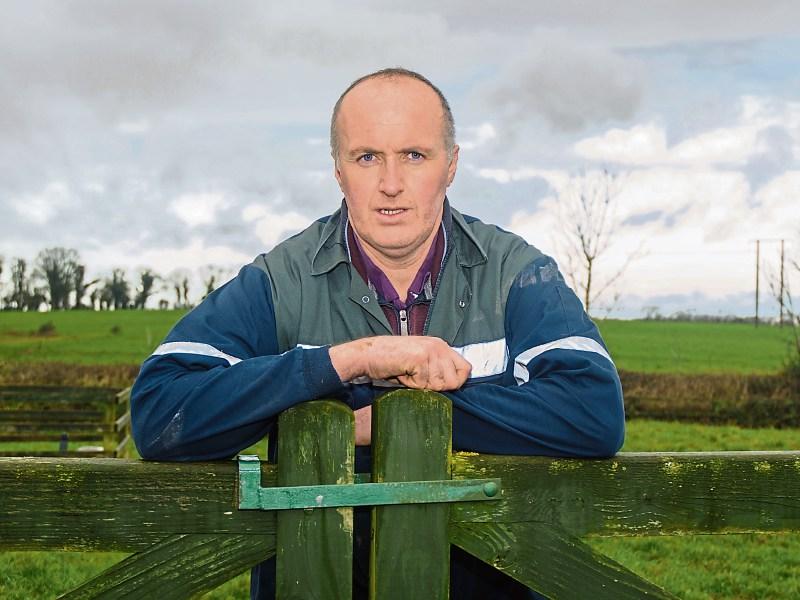 While output prices for most farm commodities did increase during 2021, the president of ICMSA has said that the benefits of these long-overdue prices increase are being completely wiped out due to an across-the-board surge in farm input costs.

Pat McCormack said that “by far” the most concerning rise in price is that in relation to fertiliser which seems to be increasing by multiples and he called for immediate action at EU Commission level to reduce the cost of fertiliser.

“It’s very clear now that the cost of fertiliser in 2022 is going to not alone wipe out any gains made through better output prices received by family farms this year, but will actually burn all the way through those gains and out the ‘other side’ into net losses,” he said.

“Fertiliser is the most alarming, but we’re also looking at costs surges in feed, energy and diesel as well and all due to factors completely outside the control of farmers. The issues and uncertainty around gas prices is impacting on all sectors of society, but has a particular inflationary effect on fertiliser production costs and that has to be recognised and rectified very quickly.

“In addition, the EU must remove all trade barriers that are adding additional costs to fertiliser customers and support measures must be put in place to recognise the increased costs on the primary producer.”

The ICMSA leader said there is “no point in highlighting the high output prices and citing the CSO reports if we’re going to ignore the fact that the costs of producing the food is now overtaking the prices farmers are receiving.

“It’s no good getting a milk price of 37cpl up from 32cpl if the costs of producing that litre have gone by a greater margin.

Either output prices increase further to reflect increased production costs or input costs have got to be halted and reversed or else the whole economics of farming fall. Immediate action is required at EU level on this matter,” concluded Mr McCormack.