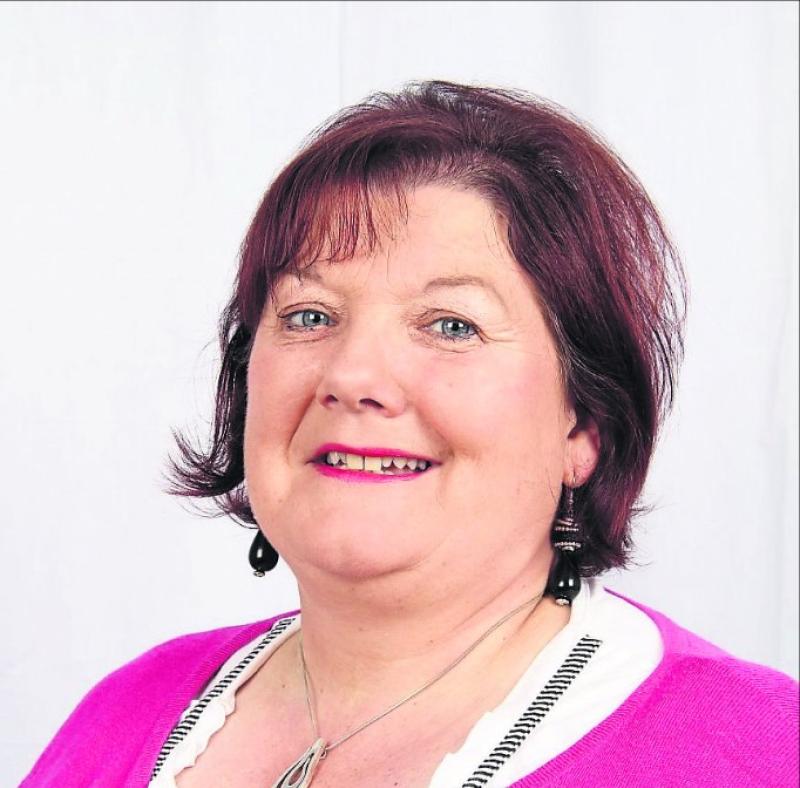 Tom Foolery at the Folly is the story of Charlton’s Charitable Endowment scheme and how it came about, written by Pauline Flood and performed on Radio by Mostrim Players.

This drama will be broadcast on Bank Holiday Monday, October 25, at 10am on Shannonside radio, 104.1fm.  The story is funded by the BAI.

It is 80% true with some padding for entertainment value.  The cast include, Richie Cheevers as Thomas Charlton senior, Eileen Spillane as Sister number 1 and Josephine Lynch as Sister number 2, Jimmy Connell as Son number 1, and Aidan O Neill as Son number 2, Camilla Kelly as Dr Yorke, James Martin as Cousin Larry, Peter Costello as The Bullman, Sean Logan as the Solicitor, and Gemma Cheevers as backing singer.

The drama is produced by Pauline Flood (pictured), directed by Vanessa Flood and co-directed by Kate O Donoghue and edited by John Carrigy.

Keep this date in your diary.