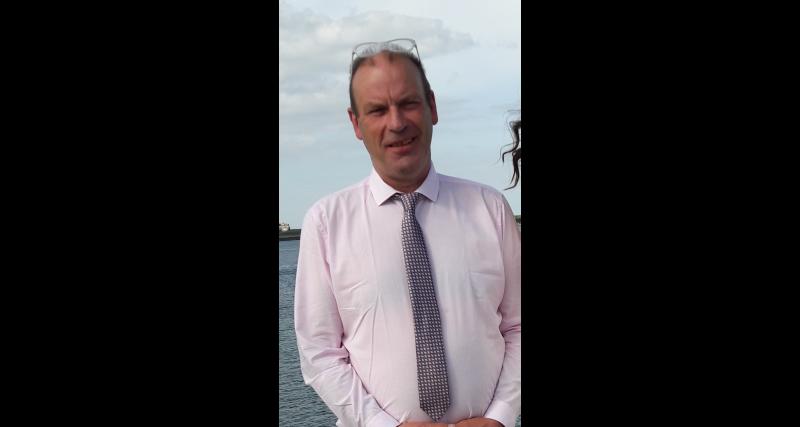 There was a huge sense of loss at the news of the death of Mr Gerard (Gerry) Brady, 36 The Park, Strandhill Road, Sligo and late of Forthill, Arva which occurred, peacefully, after a short illness surrounded by his family in the loving care of the staff at North West Hospice, The Mall, Sligo on Tuesday, August 3.

While we knew he was in ill health the suddenness of his passing was a shock to everyone.

Gerry was a very proud member of St Patrick’s Arva GAA Club and in his younger years played all the way up from underage to Senior Championship.

Along the way he won Intermediate Championship, Division 2 League, Minor League among other medals throughout the 1970’s / 1980’s.

With younger players in college, Gerry was always available to bring them back to Dublin after games and generally help out in any way. He was hugely popular with everyone within the community and stories of his help to others while working in Dublin are legendary.

Gerry worked for 20 years in Brady’s Dublin but eventually moved to Sligo where he and his wife Thérése bought the Rooftop Restaurant.

This was very successful but after 21 years they sold the business and went to work with the Department of Social Protection in Sligo. He was also involved in the taxi business for many years.

Gerry became a member of Sligo Yacht Club and this was a totally new adventure for him and he literally took to it “like a duck to water”. He loved sailing, was deeply involved in the Club for 17 years and was elected Commodore for a term.

Gerry never lost his love for his home area and was a regular visitor to Forthill. When St Patrick’s Hall was being renovated he was one of the first to contribute with a substantial amount towards the fund.

Gerry reposed at his home for family and close friends on Thursday, August 5 and his remains were brought to the Cathedral of the Immaculate Conception, Sligo for Mass of the Resurrection on Friday, August 6 with burial afterwards in Saint Patrick's Cemetery, Scarden, Strandhill Road, Sligo.

There was a guard of honour at the Cathedral with members of St Patrick’s Arva GAA Club and the Sligo Yacht Club as his remains were brought into the Cathedral.

Gerry was predeceased by his parents Paddy and Lily and is survived by his wife Thérèse, son Andrew in Cork, daughter Rachel in Sydney, brothers Vincent in New Zealand and Tommy, Mount Aiden, Farrangarve, Arva; sisters Dympna, Drumshinney, Arva; Teresa, Ongar, Dublin and Ann, England, aunts, uncles, brothers-in-law Dave and Scott, sisters-in-law Kate and Olivia, nephews, nieces, cousins, relatives, colleagues and many friends to all of whom we extend sincere sympathy.