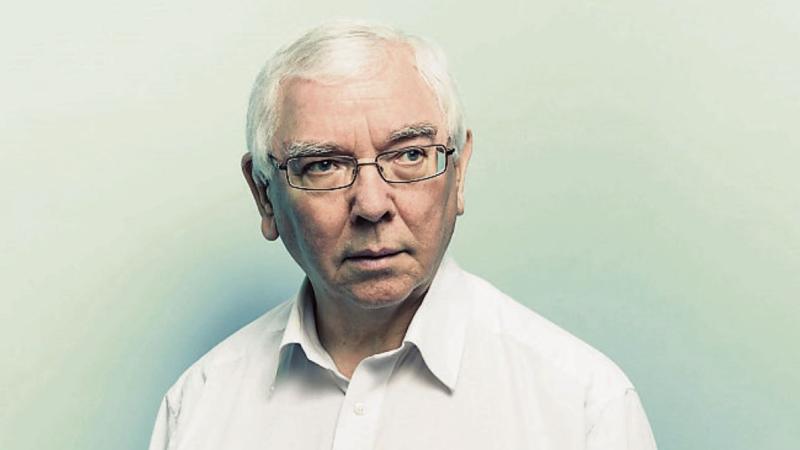 The Still Voices Film Festival are thrilled to announce that acclaimed director Terence Davies will attend the 2021 festival for a special screening of his 1988 masterpiece Distant Voices Still Lives (after which the festival took its name).

This in-person event will take place on Friday, November 5 in the Dean Crowe Theatre, Athlone, and will be followed by a conversation between Davies and film critic John Maguire.

The following day, Saturday, November 6, Davies will participate in a directing masterclass with renowned Irish film-maker Pat Collins at the Backstage Theatre, Longford.

Davies and Collins will discuss the British film-maker’s long and varied filmography, his film-making style and unique sensibility. Tickets go on sale from Friday, October 22.

Distant Voices, Still Lives tickets will be available online via https://www.deancrowetheatre.com/ and in-person from The Still Voices Box Office in Ballymahon Library.

Tickets for the Directing Masterclass will be available online via https://www.backstage.ie and in-person from The Still Voices Box Office in Ballymahon Library.

Terence Davies will also receive the inaugural ‘Still Voices Visionary Award’ for his significant contribution to the art of cinema.
Davies’ career began with three short films completed between 1976 and 1980 that later became known as the Terence Davies Trilogy.

He went on to direct award-winning, internationally acclaimed films with some of the finest actors of his generation, including Distant Voices, Still Lives (1988), The Long Day Closes (1992), The House of Mirth (2000), and The Deep Blue Sea (2011), as well as the documentary portrait of his native Liverpool, Of Time and The City (2008).

His latest film Benediction starring Peter Capaldi and Jack Lowden is based on an original screenplay about the tragic life of WWI war poet Siegfried Sassoon which made its world premiere at this year’s Toronto Film Festival.

Festival Director Ronan O’ Toole stated: “To have a filmmaker of the calibre of Terence Davies attend our 5th anniversary festival is truly an honour and he is without a doubt one of the most significant cultural figures to visit not only Longford but the midlands region.”