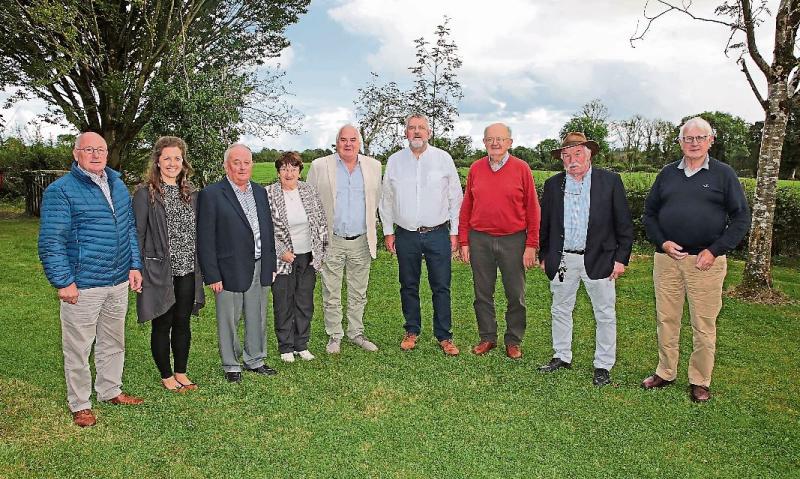 Goldsmith’s birthplace at Pallas, near Abbeyshrule was the setting for ‘Poetry at Pallas’ last Sunday September 19.

The beautiful location was matched by the weather as the winners of the hugely successful Goldsmith Festival Poetry Competition for 2021 were presented with their prizes.

The competition was deferred from 2020 due to the Covid-19 pandemic, but attracted almost 250 entries for 2021 from a wide range of countries.

The adjudicator, well known Cavan Poet, Noel Monahan remarked that the poems were of a very high standard.

First prize was presented to John Nash of Sandymount Dublin, representing his father Paul, who won the first prize of €500 for his poem, La Haute Borne Delemont, Switzerland. Ca. 1925.