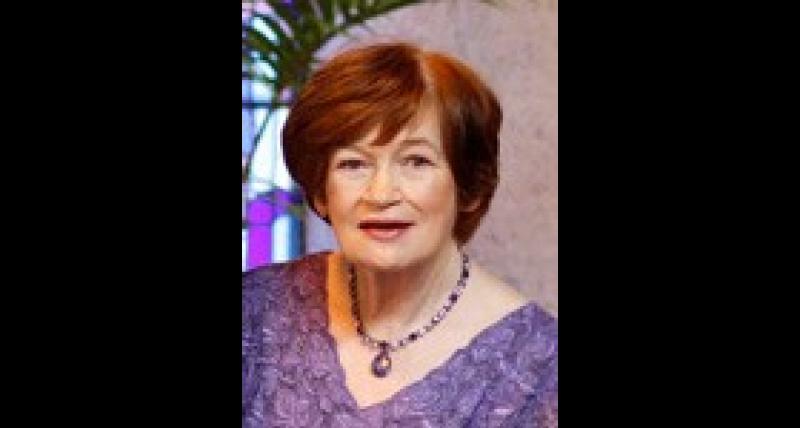 The death occurred on Friday, July 9 of Mrs Marie Dale (nee McManus) Dublin and formerly of Drumcrow, Derrylane. She was daughter of the late Anna and John (Sonny) McManus.

Marie attended Arva National School and completed her secondary education at the Marist Convent, Carrick-on-Shannon. Her first job was with the Revenue Commissioners and after a year Marie left to pursue her dream of becoming a teacher.

She attended UCD and graduated with a B Comm degree in 1970 followed by the Higher Diploma in Education in Maynooth. She taught in Trim and Dundalk in the early 1970’s. Following her marriage in 1973 to Granard native Frank Dale the couple settled in Dublin and Marie secured a teaching position in Mater Dei Secondary School, Basin Lane.

Following the school’s closure in 1993 she taught in Manor House School, Raheny until her retirement.

In her youth Marie was a keen tennis and badminton player and in recent years took up the game of Bridge which she played with great enthusiasm and skill.

With the Covid restrictions she played Bridge online most evenings up to and including the evening before her sudden and unexpected passing.

Despite suffering ill-health in recent years Marie never lost her sense of humour, she shared numerous jokes and riddles with her many friends especially in the last year when social contact was severely restricted.

Marie’s Funeral Mass was celebrated in Corpus Christi Church, Drumcondra on Friday, July 16 and she was laid to rest in Glasnevin cemetery.