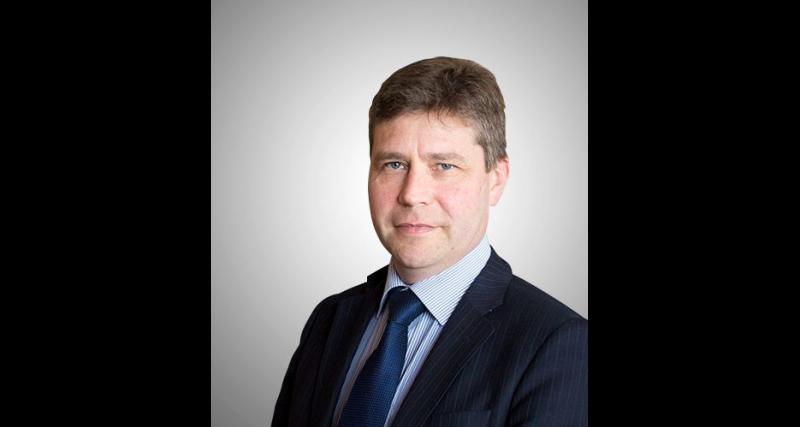 One of the men accused of abducting and assaulting Quinn Industrial Holdings director Kevin Lunney asked gardai to leave his family alone after one of his son's died and another family member was repeatedly stopped on the street.

The man, known as YZ because he can't be named for legal reasons, came to Store Street garda station in Dublin on May 6 2019.

Sgt Fergal McDonagh today told the Special  Criminal Court that he agreed to mediate between YZ and gardai in the area.

Having spoken to gardai, Sgt McDonagh phoned YZ and told him that gardai would continue to do their job but would not "harass" his family. YZ thanked Sgt McDonagh, the court heard.

Sean Guerin SC, who is prosecuting YZ and three other men, called Sgt McDonagh as part of the prosecution's attempts to link the accused men to phone numbers allegedly used during the abduction and assault on Mr Lunney.

Garda boss to head up both Granard and Longford districts

Granard Superintendent Seamus Boyle is to take over as Longford superintendent, the Leader can exclusively reveal.

Sgt McDonagh said he phoned the 717 number and was satisfied that the person he spoke to was YZ.

The court today also viewed CCTV footage of various vehicles on the M1 and M3 motorways, and in Dublin and Cavan on dates in September 2019. The prosecution alleges that Mr Lunney's attackers used a silver Renault Kangoo, a Citroen Berlingo Van with red lightning bolts on the sides, a black Audi A4 and a BMW to plan and carry out the offences.

Longford manager Padraic Davis praised his side after they defeated Tipperary on Sunday last in the relegation play-off to retain their Division 3 status for 2022.