There have been 420 new cases of Covid-19 reported 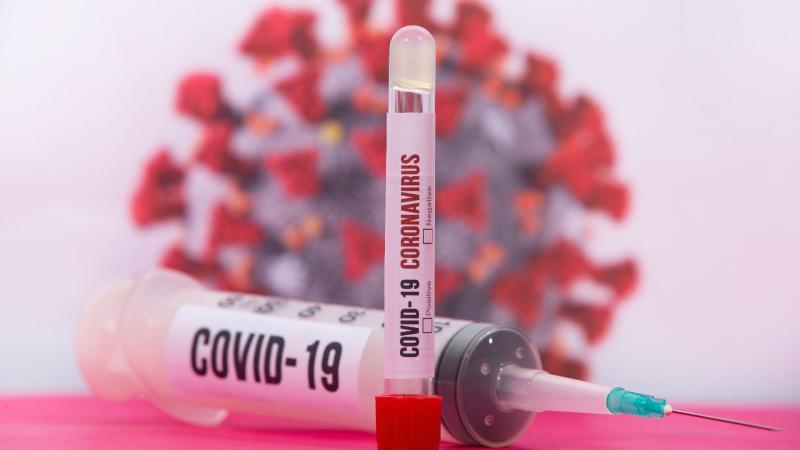 More than 400 new cases of Covid-19 have been reported nationally for the second day in a row.

The Health Protection Surveillance Centre says it has been notified of 420 newly confirmed cases of the disease along with four additional deaths.

According to the Department of Health, all of the newly-reported deaths occurred in April.

As it is a weekend, a county-by-county analysis of the cases has not been published.

Separately, as of 8am today, 183 Covid-19 patients were hospitalised with 50 in ICU.

The latest figures from the National Public Health Emergency Team show 1,155,599 doses of Covid-19 vaccines had been administered in Ireland by Thursday evening.

Our vaccination programme continues. Over 34,500 doses administered on Thursday this week. Well done to @HSELive @AmbulanceNAS and all involved. pic.twitter.com/pSLdbKIwbY

Meanwhile, a Government spokesperson has said there is no change to the official Government policy on the vaccine priority list.

It comes after the Department of Health confirmed that Minister for Health Stephen Donnelly asked for an assessment of the possibility of younger age groups being vaccinated earlier than others.

The Department said it is to see if such a move would have any impact on the transmission of the virus.

This morning the Chief Executive of the Health Service Executive said the organisation is not aware of any proposal to change the vaccination priority list.