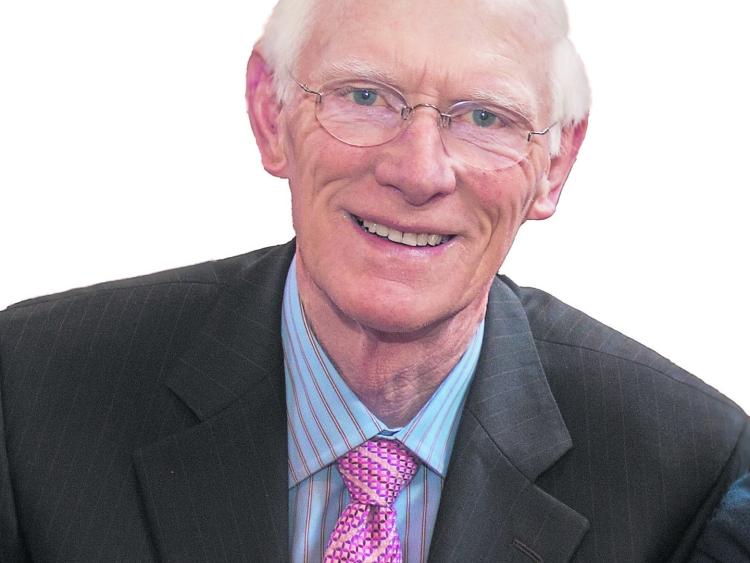 Joe, as he was affectionately known, was born in 1939 and after he completed his Leaving Certificate he joined the ranks of the Garda Síochána in 1959 and was stationed throughout the country but for many years in Mullingar.

Joe rose steadily through the ranks and served in the following stations - Ballyconnell, Clonmellon, Mullingar, Drumlish, Longford, Donnybrook, Athlone, Castlerea and Tuam before his appointment as Superintendent in Tuam District and finally as Chief Superintendent in Roscommon.

A great community man, he was a supporter of many organisations and active for many years in the local GAA Club and Church Choir, as well as being a lifelong member of the Pioneer Association. He was predeceased by his son Peter.

His remains reposed at his home before removal to Our Lady of Lourdes Church, Caltra for concelebrated mass of the resurrection.

As the cortege made its way to the church, he was afforded a garda escort and many relatives, neighbours and friends lined the roadside as a mark of respect while many messages were received on the condolences section of his death notice.

Fr Tensin in his homily spoke of Joe’s human service to the nation, his advice to the youth of the parish and his active participation in the church and the choir. He extended sympathy to his wife and family.

Fr Cullen, in a communion reflection, spoke of Joe as a guardian of the peace in the Garda and as a guardian of his family. He spoke of him as a protector of human rights and of his advice and countenance to many, of his links to the church over many years.

Family members were involved in the readings and prayers of the faithful and his son Seamus delivered a beautiful eulogy of his life. The ceremony was enhanced by the music and singing of Mary Teresa Mc Loughlin and Carmel Costello. He was laid to rest in the adjoining cemetery.

At the grave side his son Joseph delivered an oration on his days on the farm and his building projects.