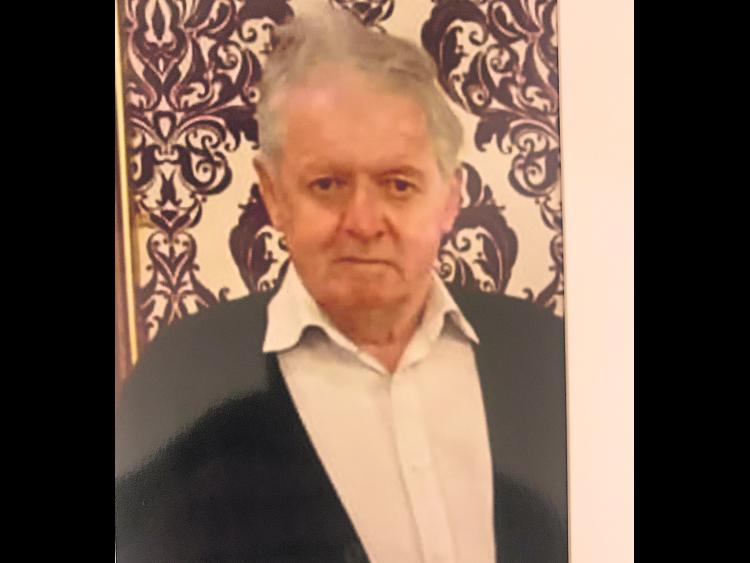 The death of Brian Griffin, Clooncumber, Gortletteragh occurred on January 21, 2021 after a short illness. Brian was the third in a family of six (Philip, Sean, Brian, Michael, Dominic and Marian) to the late Michael and Margaret Griffin.

Born in the late forties, Brian was first educated in Fearglass National School before moving on to Second Level in Mohill Vocational School.

He excelled in both educational institutions and showed early signs of his sharp intellect at National School being regularly top of the class in spelling tests.

After completing three years in the Vocational school Brian took up his first employment at Hearts Flour Mill and Travelling Shop of Killeveha. This was a thriving business in its heyday and was known far and wide.

During this time Brian enrolled with the F.C.A. and attended numerous camps in Finer Camp in Donegal.

In the late sixties Brian emigrated to England. He joined his three brothers, Philip, Sean and Michael in Northampton and later Luton where he worked for several years.

On returning to Ireland Brian took up employment in Mulleady’s Precast, Drumlish and later moved to Glennon’s Saw Mills where he was employed for twenty years until his retirement.

Children in the 1950s, when Brian was growing up, had very different lives to the young people of today. Ordinary families had little spare money for treats like cinema trips and holidays.

This was pre television era in most homes so children at this time had to generate their own entertainment in their own environment.

Brian, along with many of his neighbouring children, used to congregate on long summer evenings at Clooncumber crossroads to play games of football, skittles, rounders and toss the penny. Sometimes you could have a gathering of up to twenty at these events.

In Brian’s Vocational School years he would travel further afield by bicycle along with the youths of his own age to events like the Mohill show day and St Patrick's Day parades.

One particular event Brian liked to cycle to was bonfire night in June at Currawn, Mohill where his cousin Margaret always had a fire blazing until the small hours of the morning. It was a fun night that was enjoyed by all who attended.

At Christmas time when Brian came home from England for a few days break, he liked to go to Ruskey on New Year's Eve night. There was a particular custom at that time in Ruskey to welcome in the New Year.

People would carry lighted turf on pitchforks across the Shannon bridge, starting at Fallon’s pub, crossing over to the Roscommon side and back again. A few toasts to the New Year were then enjoyed in the locals before adjourning home with friends where Brian’s mother Margaret had the kettle on the boil and refreshments ready for the hungry socialisers.

Brian had a keen interest in politics. He was an ardent Fianna Fáil supporter. He became involved in his local Fearglass Cumann on his return from England and at the time of his death he was Chairman of that Cumann.

Brian was very active in the Cumann, attending meetings at his local as well as selection conventions and election counts. He always looked forward to the Ard Fheis every year where he represented the local Cumann as a delegate.

Brian was always first to offer his help to go on the election trail with candidates seeking election to the Council or the Dail.

Brian liked nothing better than a lively political debate in his local over a few pints with friendly rivals and they indeed enjoyed the banter with Brian too.

They respected Brian’s views and indeed it was known that one particular rival helped Brian, on one occasion, put up a poster of a candidate that was of Brian’s political colour to show that there was no hard feelings between them.

In 2003 Fearglass N.S. celebrated its one hundredth anniversary. A committee was set up to organise this event. Brian was elected Assistant Treasurer. He was a very active member giving of his time so that the celebration would be a success.

Brian was a very happy man when the centenary celebration turned out to be a resounding success, with past pupils assembling from all over the world to be there on that historic weekend.

Brian was the salt of the earth. He was a well loved and respected member of the community.

He was honest and courteous and a kind friend to many people. He will be greatly missed.