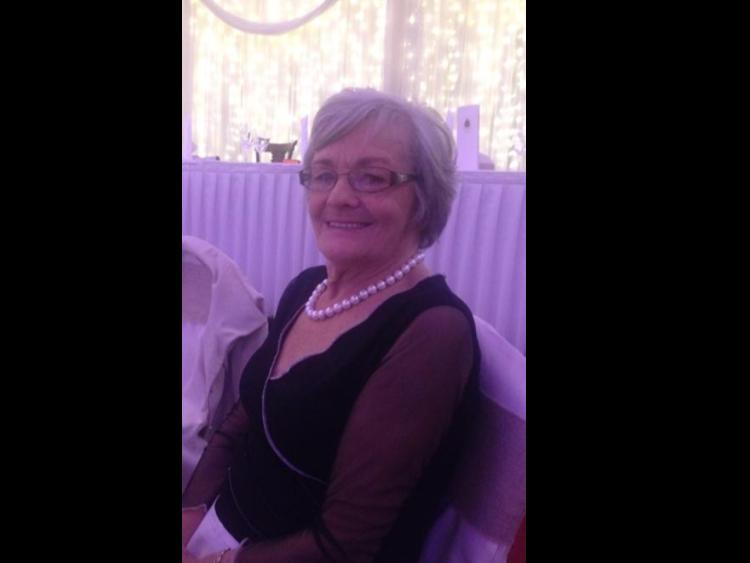 Sympathy is extended to the daughters Jackie, Sharon and Aoife who were at the bedside of their mother the late Sue Lynch, Lacken Cross, who died peacefully on Wednesday, February 24 at Wexford General Hospital.

Sue was predeceased by her husband Mel and she is also survived by her sons-in-law Colm and John, Aoife's partner Cormac, her beloved grandchildren Eoin, Sean, Amy, Diarmuid and Liam, her brother Sean, sisters Rose, Patricia, Bernie, Gabrielle and Geraldine, sisters-in-law Bernadette and Lily, her brother-in-law P.J. nieces, nephews and her wonderful neighbours and friends.

Sue’s passing recalls a time when along with her husband Mel they ran a grocery and hardware shop in Lacken and later took on an undertaking business.

In another era the shop was the hub of the local community, right beside Potahee church, a place where all the latest news and events were discussed and all the needs of the locals were well catered for with a bit of banter, long before supermarkets were heard of.

Mel also ran an outlying shop in Drumbrade and was very popular in the area as a sportsman, playing skittles, handball and a keen football supporter. He regularly represented Lacken in Variety sketches in Scor where he turned in some hilarious performances.

Sue was a lovely, friendly and outgoing lady and her family was her pride and joy. Her passing has left a great void in the Lacken area where she will be sadly missed.

Her remains were brought from her home in Lacken on Saturday, February 27 to nearby St Michael’s church, Potahee for funeral and burial took place in adjoining cemetery. May her gentle soul rest in peace.