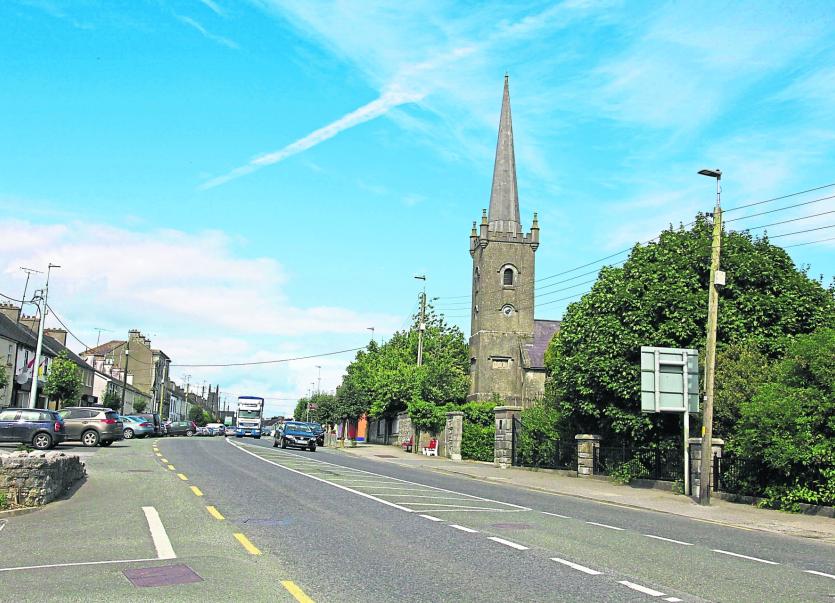 Ballymahon Town Team this week welcomed the announcement of funding allocations of €200,000 for two separate local community projects which have featured heavily on their Agenda over the past two years.

The first announcement was made by Waterways Ireland as part of the Shannon Masterplan for the proposed development of the Red Bridge area to provide a jetty, slipway and car parking facility.

“This is a significant project, which will create a more serviced site and has featured on the town team agenda over the past two years,” said PRO Niall Dowler.

“The Town Team would like to thank all the various stakeholders in particular Longford County Council for their cooperation and engagement throughout the design process.”

The second project to receive funding is the proposed River Walkway between Ballymahon Bridge and Newcastle Bridge which proposes to develop a walkway/cycle track between the two bridges.

“This funding is a huge boost to the proposed plans which are currently still in their infancy. It is hoped that discussions will conclude shortly with the finalised design agreed before proceeding to construction,” said Mr Dowler.

“Ballymahon Town Team would like to extend our gratitude to the landowners involved, Longford County Council and our local representatives for their engagement to date.

“This particular project has also featured heavily on the Town Team agenda and will create an excellent amenity for our community to enjoy and create a safe link between the two bridges.”