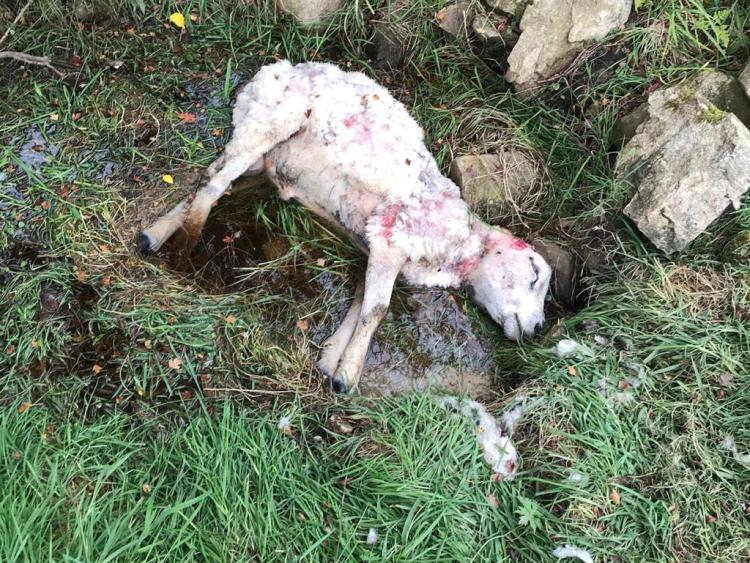 The responsibilities of dog owners and the vulnerability of sheep to dog attacks, particularly during lambing season, has been highlighted by Minister for Rural and Community Development, Heather Humphreys TD.

Minister Humphreys said dog attacks cause real and serious injury to sheep and can have a negative impact, both financially and emotionally, on the farmers involved and their families.

While the vast majority of dog owners act responsibility, the issue of animals being attacked has been raised in many parts of the country.

Some 253 incidences of ‘Livestock Worrying’ were reported to local authorities in 2019.

Speaking to mark the beginning of lambing season, Minister Humphreys pointed out that under the Control of Dogs Acts, it is the responsibility of dog owners to ensure that they are in control of their dogs at all times.

The Minister outlined, “Some 2.5 million lambs will be born on farms all over Ireland this springtime. Sheep flocks are very vulnerable to dog attacks at this critical time, and especially during the night.

“The presence of dogs, even on a lead, can alarm sheep prior to lambing and have a detrimental effect on both the sheep and their lambs.

“I know that the vast majority of dog owners behave responsibly. However, this is a matter of considerable concern for farmers, particularly those who live in rural parts of the country.

“Dog Wardens and An Garda Síochána are doing what they can. But they cannot be in every part of the country at all times. The solution rests primarily with dog owners.”

Recently, local gardaí in received a report of a number of lambs killed on a farm in Granard.

Five lambs and a ewe were killed in an incident on Thursday, January 28, in the Toneywarden area of Granard.

Superintendent Seamus Boyle of Granard Garda Station said, “If your dog goes and attacks animals on someone’s land, you could be held liable for the damages and face prosecution.

“The farmer is also within their right to shoot any animal that is worrying their livestock.

“Whilst you might think your dog is friendly and placid at home, they can cause horrific injuries to other animals.

“We would ask that everyone ensures their dog is kept under control as nobody wants to see animals being harmed,” he added.