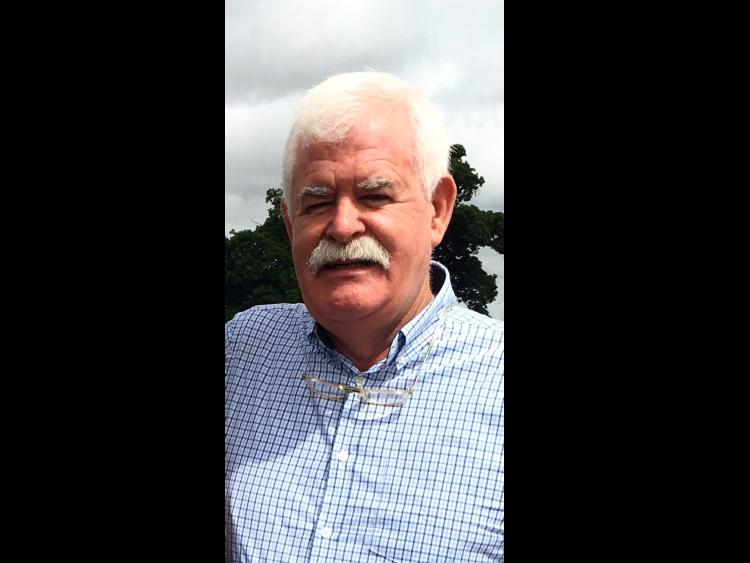 Mattie was one of a large family of the late Patrick and Mary Ellen Brady and when he left Loughduff school he studied carpentry in Dublin and worked for many years in the building trade including at St Vincent's hospital.

Later, following his wish to travel, he spent some years in Toronto and in New York where he worked as a sandhog in the water tunnels and later on the oil pipelines in Alaska.

Mattie had entrepreneurial streak in him and after he returned to Ireland he set up and invested in his property business which he managed up until he passed away.

He loved country music and was a great fan of Charley Pride and Willie Nelson and so many others of that era.

In his youth he played in the Mullahoran Fife and Drum Band. He also loved making films and recorded all major family events down through the years which will be cherished by his family in his memory for years to come.

Mattie was a great family man and was always proud to say he was from Mullahoran.

He will be sadly missed by his devoted family, wife Catriona, sons Shane and Matthew and daughter Fiona to whom we extend our sincere sympathy.