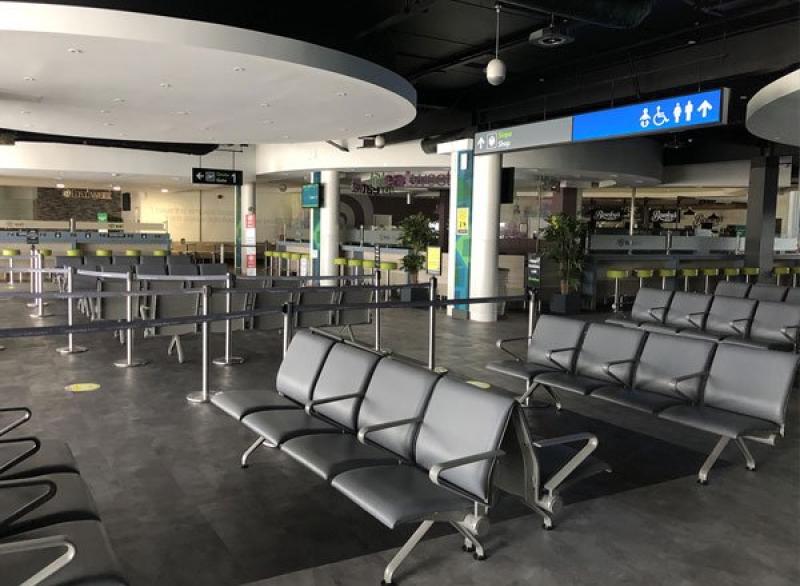 The impact of Covid-19 on regional Ireland continues to have a devastating effect as Ryanair announce they will cut their flight schedule by 80% this winter at Ireland West Airport.

In addition to the announcement this morning by Ryanair that they will close their bases at both Cork and Shannon Airports this winter, the airline has confirmed further devastating news for the West and North West of Ireland with the news that they will cut their planned flight schedule by 80% from Ireland West Airport this winter.

This winter Ryanair will operate just seven weekly services from the airport following a total collapse in demand for air travel due to the impact of Covid-19 and the current travel restrictions in place.

According to a press statement on behalf of the airport today’s announcement will have a devastating impact on air travel services to and from the West and North West of Ireland and have a major impact on business and jobs both at the airport and in the wider region.

Today’s announcement will see the cessation of 3 routes from the airport this winter to Bristol, East Midlands and Malaga with significant reductions on remaining services to London Stansted, London Luton and Liverpool.

The airport board will continue in discussions with Government on the need for an urgent rescue plan and expanded Regional Airports Programme to support the airport in the critical position it now finds itself in and to protect the future viability of the airport.