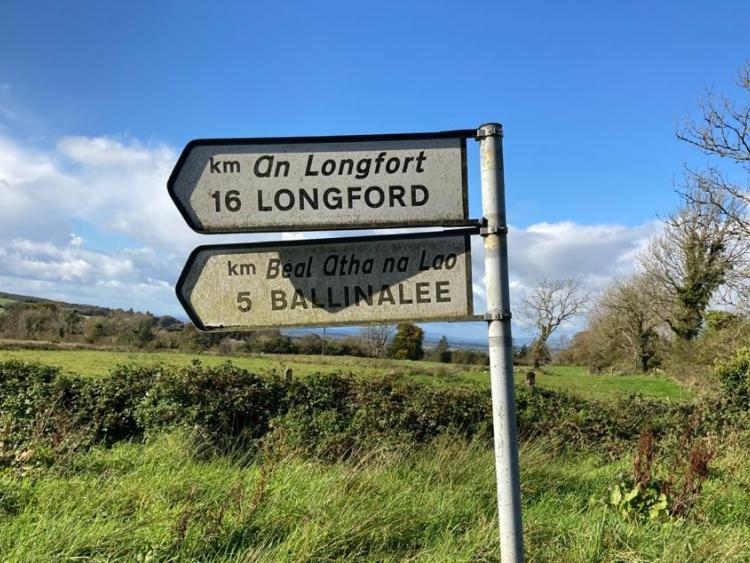 In his first official motion since being co-opted to Longford County Council in May, Cllr Colin Dalton has called for an audit of all road signs in the county, due to abuse of signage.

A number of signs around the county have been tampered with and misaligned and Cllr Dalton has put out a plea to the culprits to show respect for the signposts.

“Whilst there are alternative technologies available for directions, it is imperative that these signs are maintained for the elderly in our community, who may rely on such signs for directions,” he said.

“It’s important that we have a strong voice to whoever is doing this to quit abusing signposts. We need them to be maintained and respected.”

His motion was promptly supported by Cllr Paraic Brady who said this is happening to signposts all over the county.

“We’ve some funny fellas out there who want to put graffiti all over these signs and we need to replace the badly damaged ones,” he said.

Cllr Peggy Nolan also supported the motion and commended Cllr Dalton for tabling it, noting that his “enthusiasm is palpable”.

“Now we have a product to sell regarding tourism, nobody is going to find it if we don’t support it,” she said.

Cllr Seamus Butler agreed and said there is one particular sign branded with a swastika which he said “should be removed as a matter of urgency”.

Director of Services John Brannigan explained that there “definitely is an issue about cleanliness of signage” or hedgerows growing out and covering signs.

“There is no funding set aside but I would suggest that we put it on the agenda for the roads meeting and set aside a budget for signage then,” he said.