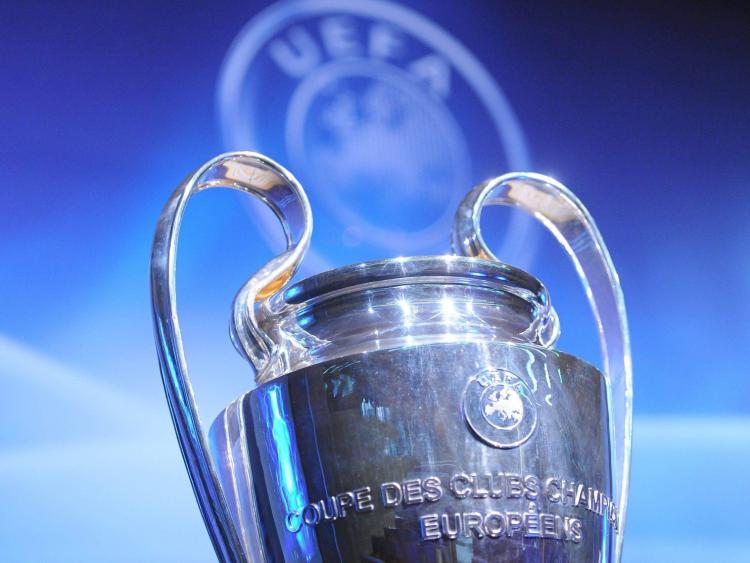 UEFA was granted an order by the High Court

It claims that matches, including certain international fixtures and games in the Champions League and Europa League, are being shown in Ireland and eleswhere without authorisation and in breach of its copyright on computers, set-top boxes and other devices.

Pirates, it claims are able to distribute high quality streams which are easy for consumers to find and quickly connect to, and very little technical knowledge is required to access these streams.

The scale of on-line piracy, UEFA claims, harms the competitions it organises.

At the Commercial Court on Tuesday Mr Justice David Barniville said he was satisfied to make the order sought by UEFA.

The necessary criteria for making such an order including that the injunction was necessary, that the costs involved were reasonable and that it respected the fundamental rights of all other parties including internet users.

Similar orders had been granted by the Irish courts and in other countries, the judge added.

The court also noted that while the Sky companies were supporting UEFA's application, the other parties were not opposing it and were remaining neutral.

UEFA, represented by Jonathan Newman SC, sought the orders on the grounds that the illegal streaming of its games was of immense financial and commercial significance to the organisation.

In recent years revenue generated from licensing the broadcast rights of UEFA's competitions accounts for more than 80%, with totals more than €2.25bn of its overall annual revenues.

The illegal streaming UEFA claims damages its ability to generate revenue from its broadcasting rights.

UEFA claims it is a not for profit organisation which uses the monies its earns from competitions such as the European Championship Finals and the Champions League to promote and support football all over the continent.