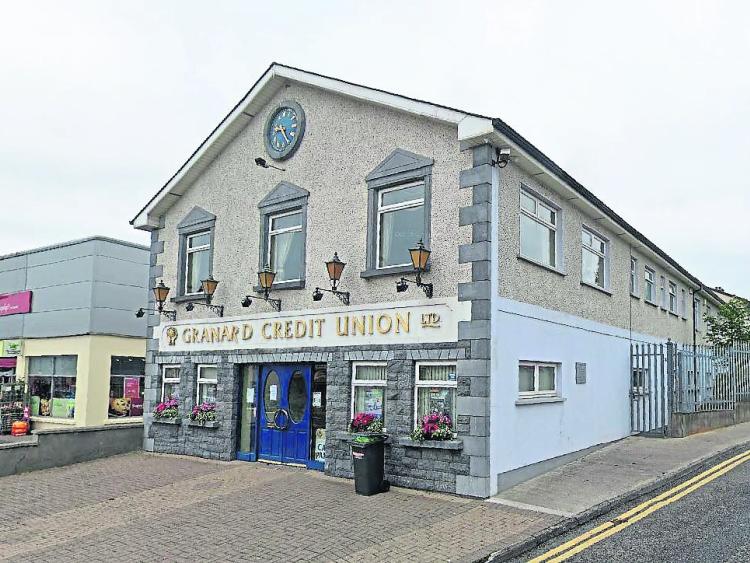 It is timely to mention at this time, the name of John Hume and to acknowledge the connection between the Derry Credit Union and the founding of Granard Credit Union.

Although the Credit Union concept had been researched and started in the Republic, it was to her neighbouring Derry that Sr Aloysius Quigley (a native of Buncrana) went to meet one of John Hume’s co-founders in Derry’s Credit Union – Paddy ‘Bogside’ Doherty.

Here it was, that she learned much about the philosophy and vision of John Hume.

She enthusiastically brought back to Granard, all the information about the value of the Credit Union, (born within the community) which could support local people through savings and loans, without having recourse to the major financial banks.

On return from her research in Derry, Sr Aloysius put her proposition to the local Chamber of Commerce to start a Credit Union in Granard. A Study Group was formed.

Subsequently, most of these comprised The Board of Directors which affiliated with the Irish League of Credit Unions. The first office was opened to the public in Market Street, Granard in 1981 and has served the community well for almost 40 years.

As we heard frequently during the week, John Hume himself said that the Derry Credit Union was his greatest achievement – despite the fact that he had received three major awards; Nobel Prize, Martin Luther King Award, Gandhi Peace Prize.
The mustard seed set originally by John Hume in his native Derry, influenced the movement that happily reached Granard, which was one of the earlier Credit Unions.

As John’s son said of his father – “because of his past, many could face a future”.