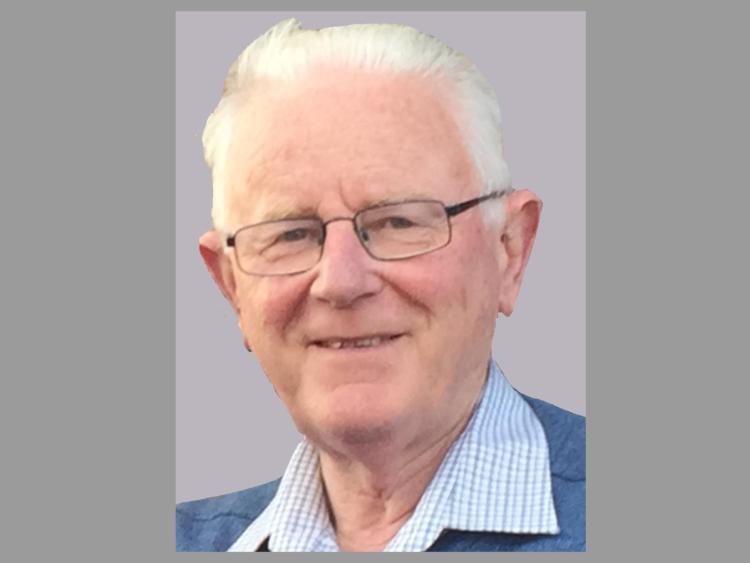 There was widespread shock and disbelief in the community and surrounding area at the death of John Mulligan (former Garda Sergeant) which occurred, surrounded by his loving family at Beaumont Hospital, and following a very brief illness on Thursday, June 4 last.

John and his family moved to Carrigallen in 1975 having been appointed Sergeant for the area and living in the Garda Station until his retirement in 2000.

An active member of the community John believed in the concept of community policing long before it became official policy working in an advisory way with all sections of the community to head off difficulties before they occurred rather than have to react to them afterwards.

A proud Mayo man, John was a staunch GAA man and didn’t spare his time or talent working with the local club particularly at the time of the park development where he held many positions down the years.

Care of the Elderly or Community Care as it is now known was a major part of John’s life, having recognised through his work as a Garda Sergeant the isolation that many rural people live in.

He was anxious to do something about it and when the idea of the now very successful Day Care was mooted he was immediately on board and worked very hard to see it become a reality providing leadership and commitment and was justifiably proud of its continued success.

Perhaps it was John’s attention to detail that was his greatest strength and this was very evident when preparing funding applications which more often than not resulted in securing grant aid for the benefit of the community.

As a member of An Garda Siochana, John was held in high esteem by his colleagues during his years with the words - loyal, reliable, knowledgeable and wise often used to describe him.

The sudden nature of John’s passing was a heavy blow to his family particularly as he strove to do all the right things health wise and could have reasonably looked forward to many more years of enjoyable retirement.

Alas, it was not to be and we offer our sympathy to his wife Christina, daughters Carmel, Tina, Pauline and Nicola, sons-in-law, partner Liam, Caoimhin, Harold and Michael, grandchildren Ciara, Conor, Paraic, Emer, Thomas, Olivia, Shaun, Harry, Charlie and Amelia, brothers, sisters, sisters-in-law, brothers-in-law, nieces, nephews and community of friends.

John’s funeral on Saturday, June 6 at St Mary’s Church in Carrigallen saw large crowds line the roadside and many guards of honour were formed representing the many organisations he was part of and gave so much to down the years. Following the funeral mass his remains were interred in the adjoining cemetery.

May his soul rest in peace.