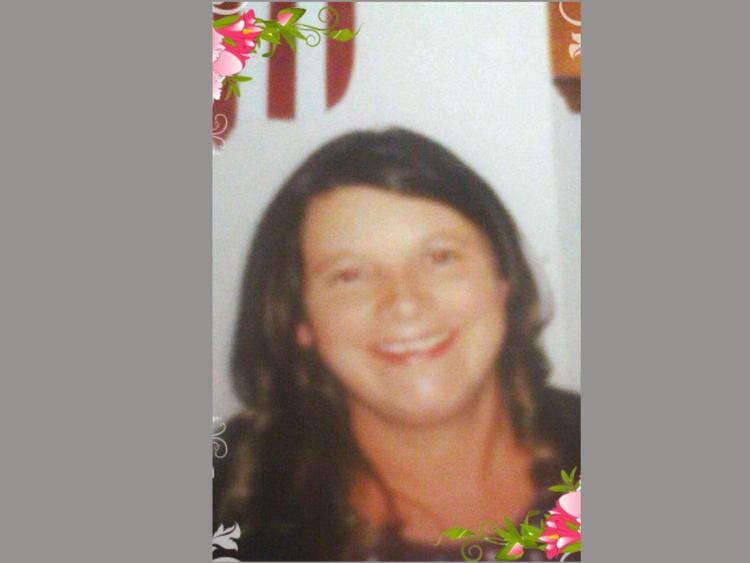 The area was deeply saddened at the passing of Jenny Day of Main Street, Carrigallen which occurred at the North West Hospice in Sligo, on Sunday, July 5, following a long and bravely fought battle.

Having moved from Dublin to Carrigallen in 2001, Jenny and her three young sons soon settled into the community with the boys attending the local schools and Jenny playing an active part in the parents association.

In recent years, Jenny worked part time as a home help where her quiet disposition and discreet manner endeared her to all she came in contact with and left her in constant demand by those she cared for, until she succumbed to the cruel disease which claimed her life at just forty eight years.

A person of strong faith, Jenny had a routine of visiting the church daily over the years, and no doubt her faith stood to her during her sickness, during which she was never heard to complain or become embittered.

Jenny enjoyed reading and had a big interest in music along with collecting photographs of family friends and events.

Following her passing, Jenny’s remains were brought to her home where family and friends were able to pay their respects, while on the morning of her funeral, Wednesday, July 8, the community turned out, lining the route to St Mary’s where Fr John McMahon PP received her remains before celebrating her funeral mass, where her sons along with her mother and friends participated with funeral hymns being provided by a family friend.

Jenny was laid to rest in St Mary’s cemetery adjoining the church she so frequently visited.

We offer our sympathy to her sons Sean, Kevin and Craig and her mother Anne. May her gentle soul rest in peace.