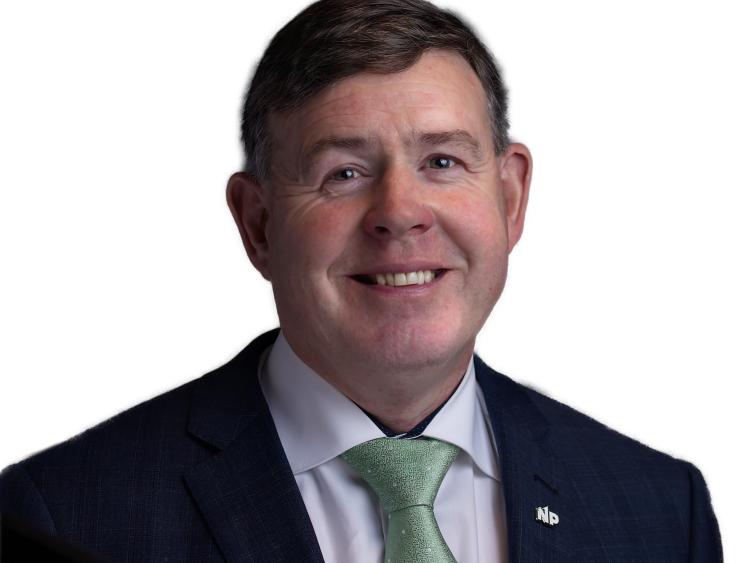 The National Party’s Longford representative and Deputy Leader James Reynolds has issued a statement condemning the new government’s proposed policies which he states will have a detrimental effect on rural Ireland.

Mr Reynolds said, "The Green party’s role in this coalition of chaos will act as a catalyst in the decline of rural Ireland. The new government intends to introduce increased carbon taxes, bans on family turf cutting, the wetting of bogs, and establishing the reckless Climate Change Advisory Committee."

Reynolds stood in February’s general election in Longford / Westmeath on a platform of opposing carbon taxes and the anti-rural green agenda.

The CCAC recommends the culling of 53% of the national suckler herd as a mitigation measure to curb Irish greenhouse gas emissions which they claim must be cut by 50% between now and 2030 as directed by the EU. The Programme for Government has agreed to cut of 7% on annual emissions.

However, a particular target of Reynolds opposition is the EU and its Climate Action plan which Reynolds claims is an austerity programme. "That EU programme is coming down the tracks irrespective of the makeup of the government. All Dáil parties are totally submissive to anti-rural and anti-Irish EU diktats.

"County Longford’s Oireachtas representatives have now signed onto this disastrous Programme for Government. Throughout this government’s term, I intend to articulate the real Opposition message which Longford so badly needs," remarked Mr Reynolds.