Children who have tragically passed away remembered this Father’s Day 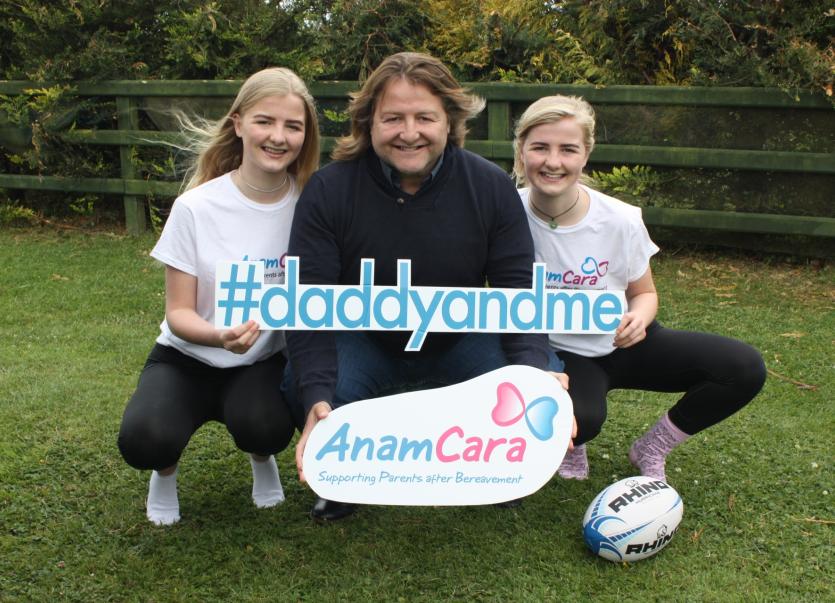 Rugby Legend, Shane Byrne along with his daughters Alex and Kerry are pictured at the launch of Anam Cara’s #daddyandme campaign

Father’s Day is a particularly difficult time for those Dads who have been bereaved of a child or children.

Now in its 6th year, Anam Cara’s #daddyandme campaign gives everyone a chance to mark this day, by sharing that special memory on Facebook, Twitter or Instagram.

In doing so, this will help raise awareness of Anam Cara’s support for bereaved Dad’s. The memory could be a recently taken selfie or a special one from the archives.

Sharon Vard, CEO, Anam Cara says “Our #daddyandme campaign is about remembering the many Dad’s throughout Ireland who will be missing their children’s hugs today and every other day of the year."

She continued “on Father’s Day, we also like to remember our own Dad’s for all they do or have done for us."

How to get involved?