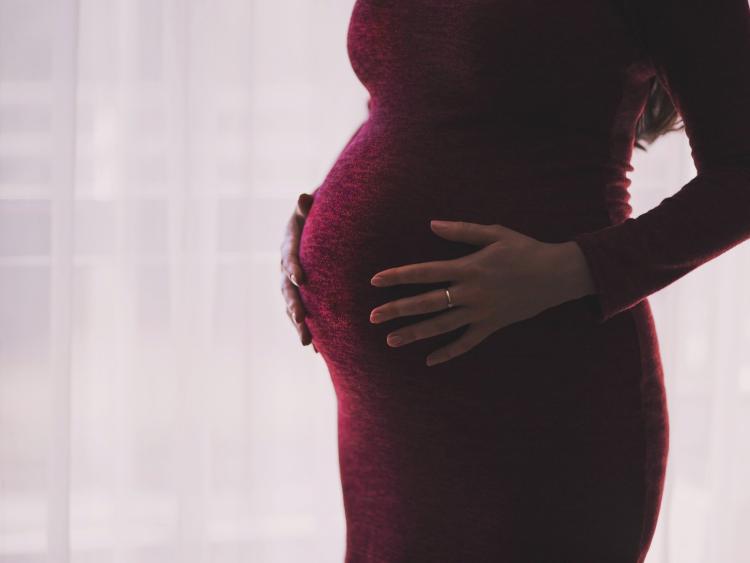 Sinn Féin TD Sorca Clarke has said that there is nothing to stop the government from providing access to the Temporary Wage Subsidy Scheme for women returning from maternity leave.

She has said that 'Revenue can act - they have done so in the past and can do so again. I want to see this matter sorted immediately.'

Deputy Clarke added: "There is nothing to stop the government from providing access to the Temporary Wage Subsidy Scheme for women returning from maternity leave and the government should not be messing around on this issue.

"Revenue can deal with this and it does not require new legislation to address. Changes have been made to the Wage Subsidy Scheme on an administrative basis before and can be again.

"The exclusion of women returning from maternity leave from the Wage Subsidy Scheme must be ended and they, like other workers, must have access to it."

Meanwhile, Fianna Fáil Senator Eugene Murphy says it is ‘discriminatory’ and ‘unjust’ that women on maternity leave have been disqualified from the operation of the Covid-19 wage subsidy scheme.

Senator Murphy has called on the Government to introduce changes to ensure that women who are returning from maternity leave are not treated in a less favourable manner than others.

“The Temporary Wage Subsidy Scheme was introduced in a bid to stop employees from losing their jobs due to the economic impacts from the Covid-19 pandemic. However, in order to be eligible for the scheme, employees need a pay slip from January or February this year.

This is a totally unjust anomaly and it would also affect people who are on illness benefit and I believe it must be amended. I have been contacted by a number of women in my constituency who are absolutely distraught – it is difficult enough to be caring for  new baby in these isolating Covid times and not being able to see family and friends but on top of all that these women are being unjustly penalised by this unfair loophole and it needs to be urgently addressed,” said Senator Murphy.

“Many of the women and families I have spoken to  are in serious financial difficulty and while they may have the option of taking a break from their mortgage, many do not wish to do this as they fear it will only come back to haunt them down the road.

We are only entering into Phase One of the relaxing of Covid restrictions and many people will not be able to return to work until August or September or possibly later and these kind of wage subsidy schemes are vital for people. It is unjust that women on maternity leave are being left out in the cold on this issue and I call on the Minister for Minister for Finance Paschal Donohoe to address the matter urgently.

I understand that there are around 20,000 recipients of maternity benefit on an annual basis and a fraction of those women will fall victim to this discriminatory operation of the scheme,” said Senator Murphy.

The Fianna Fáil Senator urged the Government to amend the temporary wage subsidy scheme so women returning from maternity leave were covered by its provisions.