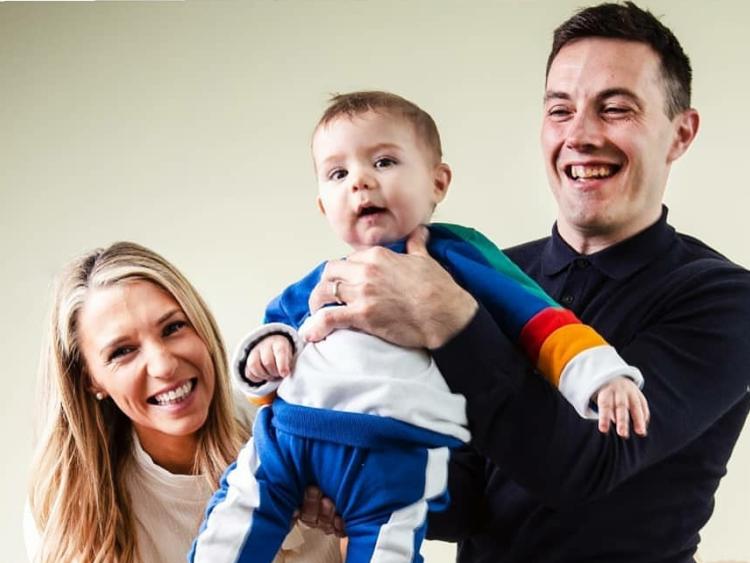 Also read: Do it for Dan passes the €1 million point on Go Fund Me

He was diagnosed with a severe type 1 SMA (Spinal Muscular Atrophy) condition in December 2019, which is an extremely rare and progressive illness.

A ground breaking treatment called Zolgensma has now become available in America which costs $2.125 million, making it the most expensive treatment in the world.

Zolgensma can be a one-time, life-saving treatment that allows for children with SMA to function in ways unimaginable just a few years ago.

Joe has organised a competition between the ladies and gents footballers as well as the hurlers to run, cycle or walk the maximum kilometres possible between April 17 and April 24.

Donations to the cause can be made on the “Clonguish challenge for Dan” page on Facebook.

Your generosity would be greatly appreciated for this worthy cause.

Many other clubs around the country are also involved in this fundraiser. Club supporters and non supporters can also donate on this Facebook page.