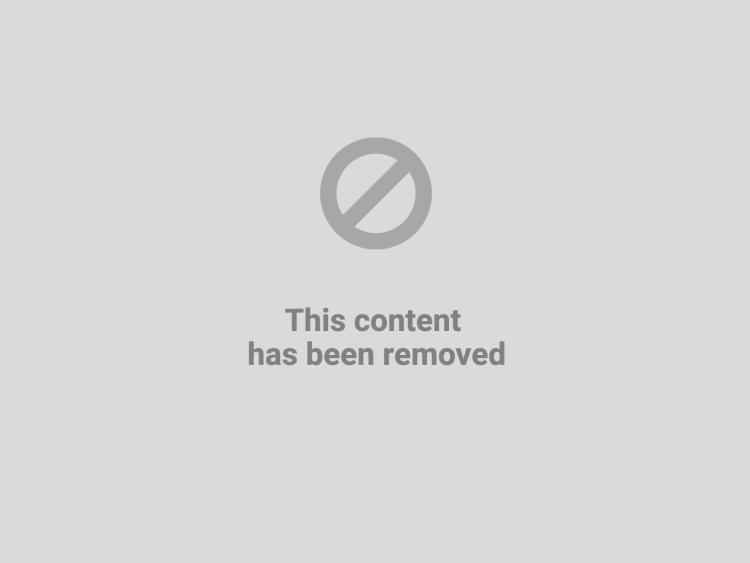 Three Longford men appeared in court charged in connection to an alleged burglary in Ardagh over the weekend.

The trio were stopped and arrested by gardai after a private residence was broken into during the early hours of last Saturday morning.

All three who are well known to gardai, are from the Longford town area with at least one of the suspects having only been released from prison in recent days. They were taken to Granard garda station and all three men were detained under Section 4 of the Criminal Justice Act, 1984.

They later appeared at a special district court sitting on Saturday afternoon, March 14, charged in connection to the said incident. All three were granted bail and are due to appear back at a sitting of Longford district court over the coming weeks.