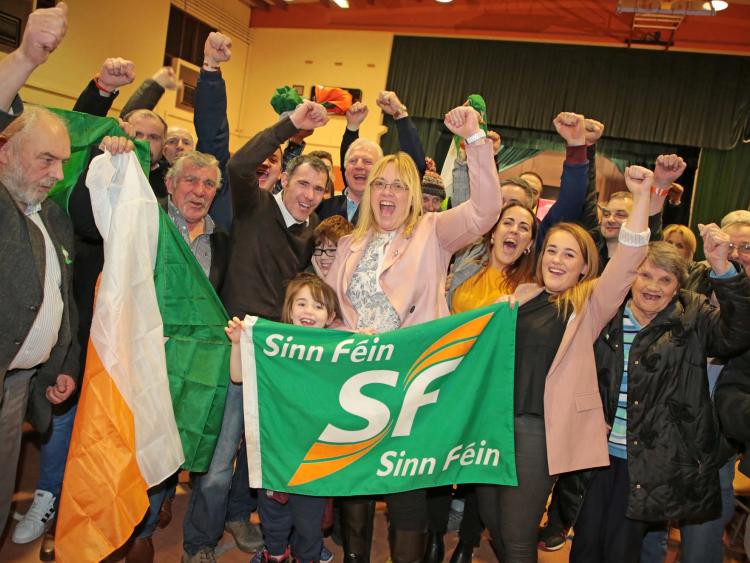 In honour of the outstanding performance by Sinn Féin’s Sorca Clarke in the Longford/ Westmeath constituency of the recent general elections, Longford Sinn Féin have announced that they will hold a celebratory function.

The celebratory function will be held in Murph’s Bar, Longford town, next Friday, February 28. The poll topper, mother-of-four and Longford/ Westmeath’s newest TD, Ms Sorca Clarke, will be in attendance on the night.

Musical entertainment will be provided by Spirit of Freedom.

Also read: No joy for general election's 'other' candidates