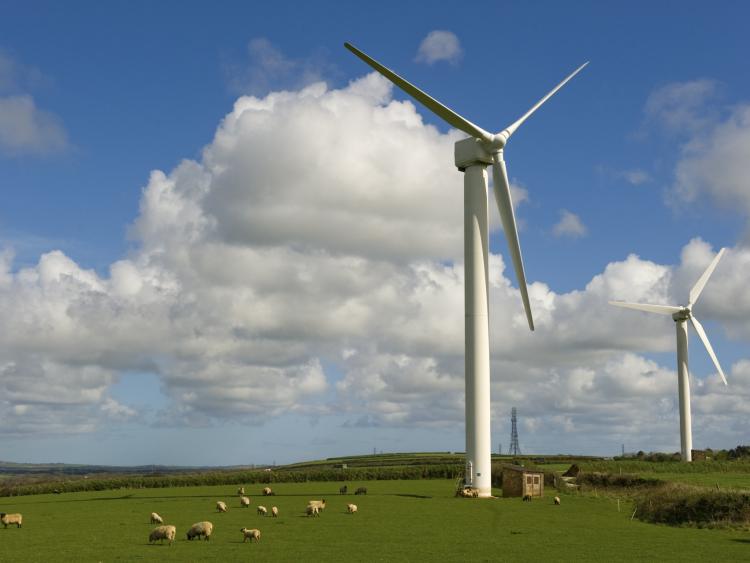 A decision on an application for a windfarm development in Derryadd Co Longford, has been delayed further as an Bord Pleanála have sought an addendum report in relation to further information provided by applicant Bord na Móna Powergen, as well as submissions from third parties and prescribed bodies.

The marks the third time there has been a delay on the decision of the application for the proposed 24-turbine development. The No to Derryadd windfarm group confirmed in recent days, February 12, that the decision date has now been pushed until the end of April.

“We have just been informed by An Bord Pleanála that the decision date has changed again and will now be the 30th of April.

“Reason being, the Board has requested for an addendum report to be compiled in respect of the applicant’s further information response and the subsequent submissions from 3rd parties and prescribed bodies.”