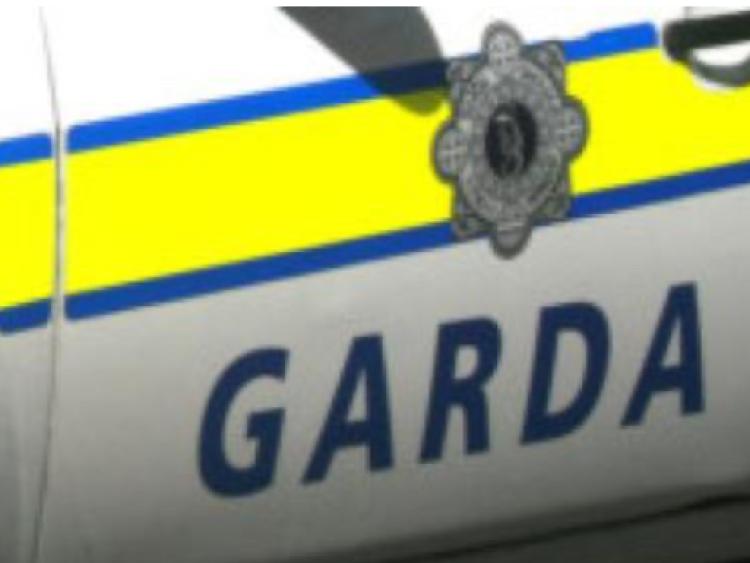 Gardaí seized drugs worth an estimated €20,000.

Gardaí have confirmed the seizure of an estimated €20,000 worth of cannabis from a midlands property.

A search was conducted earlier today, Tuesday February 11, at a house at Castletown, Finea, County Westmeath by members of the Divisional Drugs Unit at Mullingar.

The search was carried out as part of an ongoing operation into the sale and supply of cannabis in the North Westmeath area.

During the course of the search, suspected cannabis herb (pending analysis) with an estimated value of €20,000 was seized.

A man in his early 50s was arrested and detained for questioning at Mullingar Garda Station.