No one charged with attempted robbery at Mohill as investigation continues 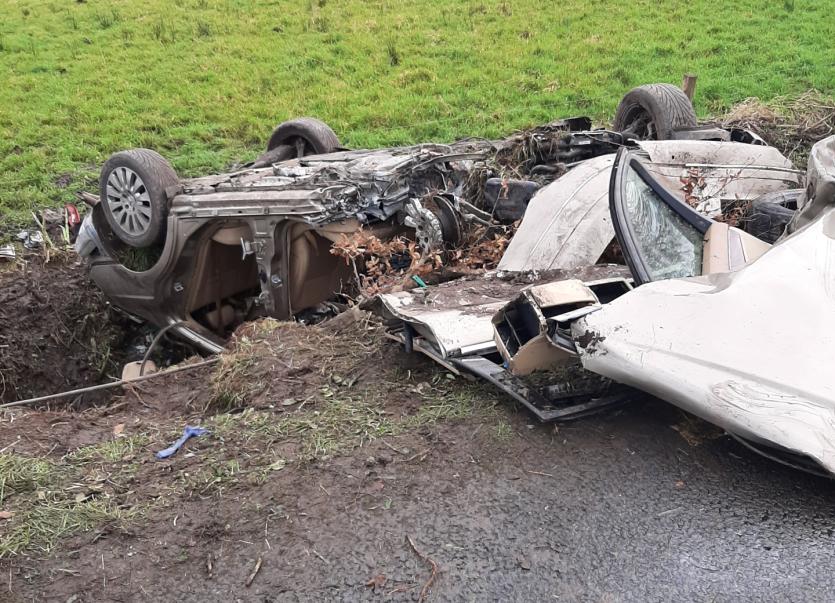 Almost one week on from the attempted robbery at Baxter's Centra, Mohill no one has been charged with an offence. Files for three of the five suspects have been sent to the DPP.

Gardai disrupted criminals from the midlands who intended to steal an ATM from Baxter's Centra at approx 4.37am on Wednesday, January 8.

The five males stole two cars in Oldcastle, Co Meath and a jeep in Drumlish, Co Longford en route to Mohill. Gardai intercepted the males and the Garda patrol car was rammed by the stolen jeep.

Five suspects made good their escape in a Mercedes car. Approximately 1 km out the Lough Rynn road, Mohill, the vehicle crashed.  One suspect was trapped in the car and removed to Sligo University Hospital with serious leg injuries. The remaining four occupants escaped from the scene.

Gardai, as part of a follow-up cordon and check point operation, stopped a car at 9.30am approximately on the outskirts of Mohill and arrested 3 suspects.

All three were subsequently detained and questioned at Carrick-on-Shannon Garda Station and released without charge pending a file to the Director of Public Prosecutions. The occupant of the car has since been released from hospital.

The two injured Gardai are currently off duty arising from injuries received.

Gardai are appealing for any information regarding any suspicious activity in the days or weeks preceding the incident near the Centra Supermarket in Mohill.  Carrick-on-Shannon Garda station can be contacted on 071-9650510 and the Garda Confidential line is 18000-666-111.

Gardai would like to take this opportunity to thank the local community for all the valuable assistance they have provided over the course of the investigation.