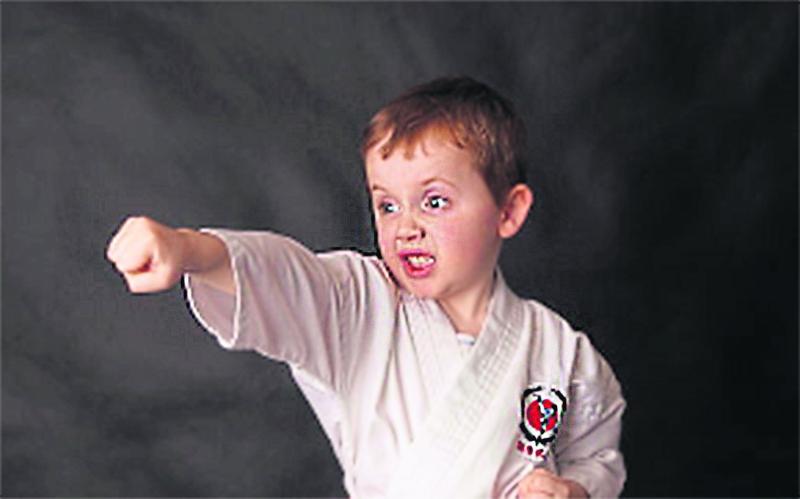 Tanden Dojo Karate School Ltd provides Karate classes for all people of all ages and abilities. Everyone can participate and anyone can become a KarateKa (person that participates in Karate).

At Tanden Dojo Karate School, they don’t teach people to hit people, they teach them not to be hit by anyone.

Their Dojo Alan Smith started in the Temperance Hall almost 20 years ago and has advanced into the full time Karate School situated upstairs in Leader House, Dublin Road, Longford town.

They are fully qualified in not just teaching Karate, but also first response and child protection. They are also garda vetted and have direct affiliation to Japan as they are the Irish representatives for Kodokai Japanese Karate.

Sensei Alan Smith stated: “When I started karate I never wondered what it was or how it worked. I wore glasses and I was small, so I knew why I was in my 1st karate class. I was bullied and this made me shy, I spent a lot of time on my own.

“My parents had tried everything else, but for reasons I didn’t understand at the time I seemed to be good at karate. I was following the people around me copying what they were doing and noticed I was able to do it. 30 years later I have come to realise it suited me.

“Karate was different for me. I became challenged in areas like competition and grading tests for belts and this helped with the bullying issues outside.

“In the time I have been involved in karate, I have had success in many competitions around the world. I have attained a high level of standard within my own karate and my main focus has always been to provide the same service,” Alan Smith concluded.