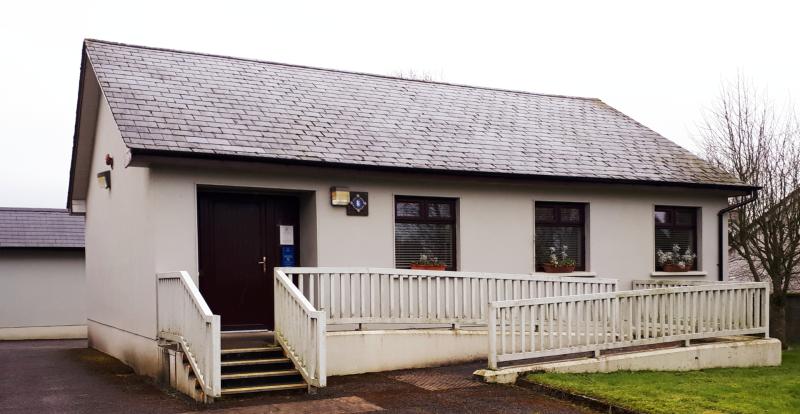 “We are looking at the refurbishment of Edgeworthstown Garda Station,” he said.

Local Cllr Paul Ross said the announcement was one the town badly needed.

“It's something I have been calling for for a very long time.

"There has been an increase in resources and a new community garda brought in but this is something which is very much required as the station as it is really isn't fit for purpose,” he said.