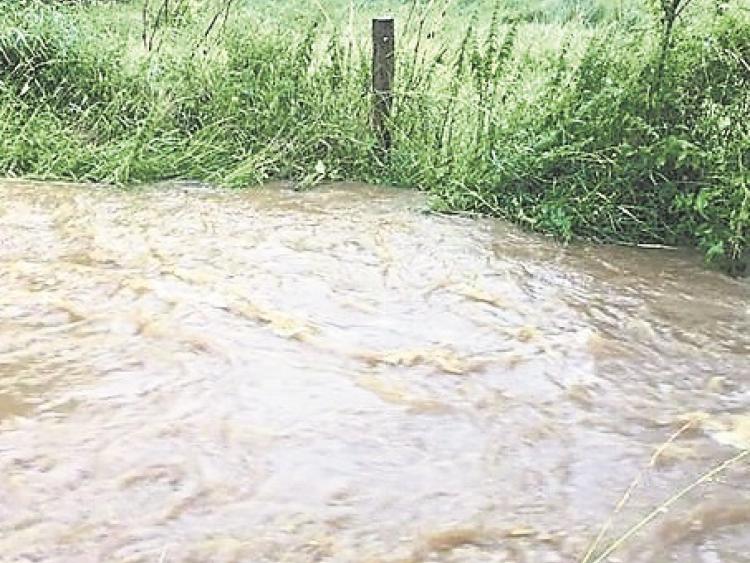 Bridge concerns: Delays in work on local bridges a concern

Concerns were issued by local councillors in Granard MD, over delays to bridge works in the area.

At a recent meeting of Granard MD, Cllr Micheál Carrigy expressed his concern at the bridge in Soran, with the road closed as a result of recent works.

He stated, “One thing which has been a major concern in my area recently, is the bridge at Soran.”

Mr Carrigy requested a letter be written to the department criticising the length of time it took to do the derogation.

He said, “We surveyed this, it was procured. A contractor was ready to go to the job three months ago.

“ It is not Longford County Council’s fault at all. We had everything in place and it sat with Inland Fisheries for two and a half months.

“And today we find out today that the derogation came through. Now it is looking likely that because we are so close to Christmas, the contractor isn’t going to be able to go in and start the job.

“Naturally enough because the river has to be dammed. I think we should write as a local authority expressing our dissatisfaction. This should have been dealt with months ago.”

Cllr Carrigy then expressed his dissatisfaction on behalf of local businesses and farmers.

He stated, “I just want to express my annoyance on behalf of the people living in the area and the disruption caused to both businesses and the farming community.

“If they (the department) done their report as efficiently as we did as a local authority, that job would be finished two months ago.”

David Coppinger, senior executive engineer with Longford County Council responded: “Only yesterday we got a letter from the department saying we can now proceed, but because we are so close to Christmas, the contractor could only dam the river between now and Christmas and what would be the point?

“The contractor said he would begin immediately at the start of the New Year. Obviously that is weather dependent.”

Cllr Paraic Brady used the opportunity to bring up his concerns about work on another bridge in the area, the bridge in Ballinamuck.

He stated, “You are after opening a can of worms. The bridge in Ballinamuck is not closed but there’s work to be carried out on it the last twelve months.

“I ask for an update on that. It was meant to go for tender. We need to more on this.

Mr Coppinger confirmed that the project has yet to go to tender.

“Unfortunately, it still hasn’t gone to tender. That particular bridge in Ballinamuck is included in a package with two other bridges.

“It is intended that this package goes to tender, just as soon as Longford County Council receive the tender package from the consultant who is designing it. As soon as we do, it will go to tender.”

He said it is hoped work will start in early 2020.

He noted, “We intend for the works to commence as early as possible in 2020, but the issue with the river could delay that slightly.

“Once April 1st comes, the restriction with working with rivers is lifted so we could do it in May.

“It would be spring 2020 anyway at this stage, even if we got the package in the morning and went out to tender.”