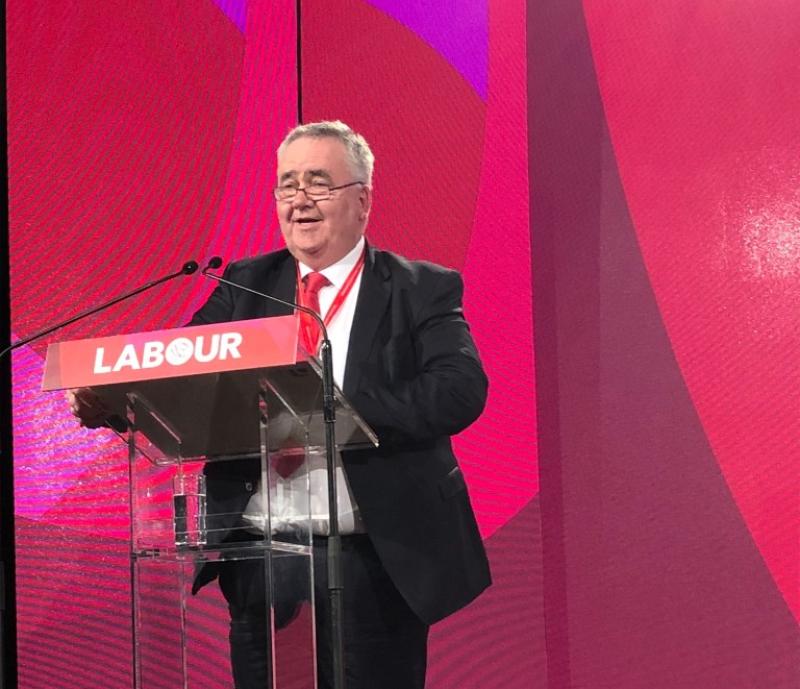 Labour's Spokesperson on Agriculture, Food and the Marine, Rural & Community Affairs said, “ESB and Bórd na Móna have been major employers in the Midlands for many years, playing a pivotal role in providing good employment for the region.

“We all accept that change is inevitable, but it’s the suddenness of the change that is of major concern to me regarding the impact it will have on many workers and their families."

Deputy Penrose added; “I am pleased to see that Kieran Mulvey has been appointed the first Just Transition Commissioner, and the Government must follow through on it’s commitment to create new jobs and upskill impacted workers.

“But the reality is that I have been calling on the IDA for some time now to secure proper investment in the Midlands. We have hard-working people, great road networks and land in need of development.

“If the Government wants to avoid the tag of completely neglecting the Midlands it needs to make it a priority and take the region seriously as a proper investment destination, immediately.”