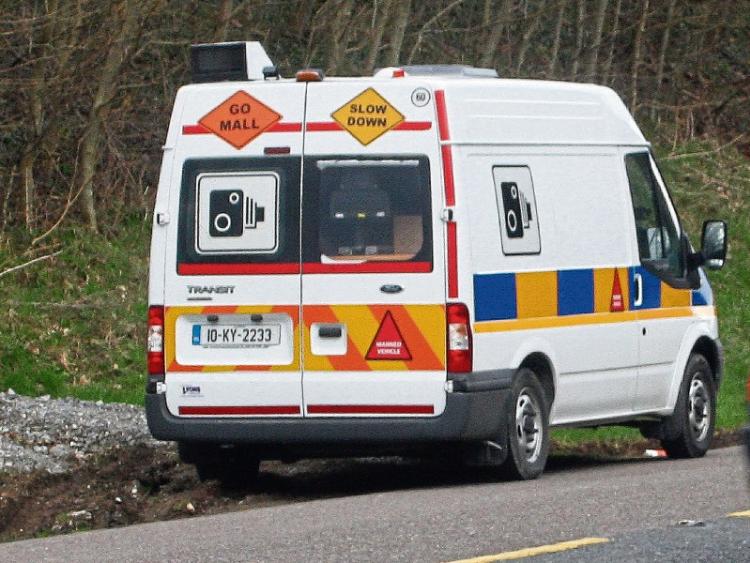 A 72-hour work stoppage has been announced by SIPTU members working for the national speed camera van operator GoSafe from 9am on October 26, along with additional industrial action which commenced on today in a dispute related to working conditions and union recognition at the company.

The SIPTU members employed by the company have significantly escalated their action to longer periods after the first one-day stoppage on 28th September with the planned three-day action over a bank holiday weekend.

SIPTU Organiser, Brendan Carr, said: “Our members have been left with no option other than to escalate this dispute with a 72-hour work stoppage and by implementing industrial action in the form of refusing to operate the Telogis tracking system which monitors their work activity.

“Our members are only taking this action as a last resort because of the intransigence of management which has refused to address their concerns relating to health and safety and their conditions of employment.

“These workers have attempted to address these problems through the State industrial relations mechanisms. The Labour Court has issued a recommendation saying that GoSafe should recognise SIPTU as the representative of its employees who are union members, but this has been completely ignored by management.”

He added: “This dispute highlights the unacceptable practice of government departments issuing contracts for state services to companies who refuse to engage with the industrial relations bodies of the State. In this case, the Department of Justice and the Garda,  which are also responsible for road safety, agreed this contract with a company which imposes inhumane working conditions on its employees. The department and the Garda are also in breach of the Public Service Stability Agreement in relation to the outsourcing of work to companies which do not adhere to the State’s industrial relation procedures.”