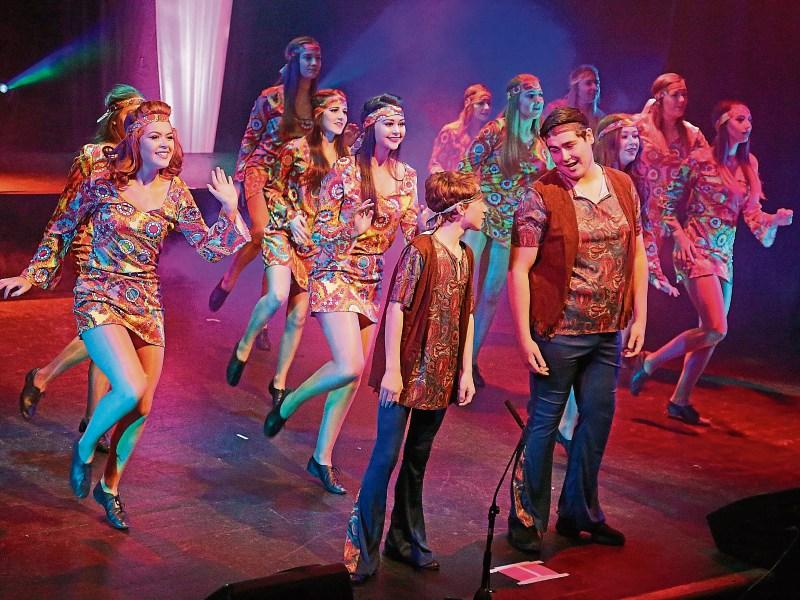 With Evolution stage school in Longford celebrating their 10th anniversary, they have revealed that they are returning to the Backstage Theatre for a number of stellar performances.

Due to high demand for tickets last year the team have added an extra show, bringing the total to eight shows.
Tickets went on sale on Monday, September 30, and are expected to sell fast.

On Saturday, there will be two further shows, one kicking off at 2:30pm and one from 7:30pm.

The final show of the eight-show schedule, will take place on Sunday, November 3, kicking off at 5:30pm.