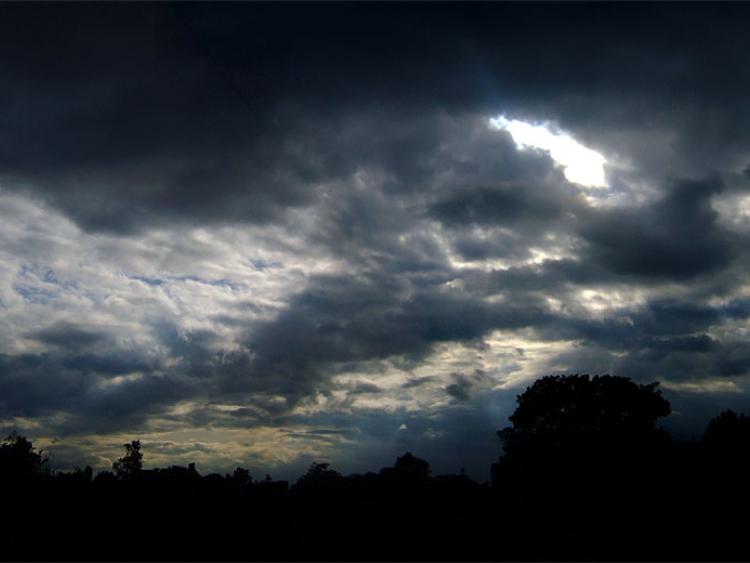 According to the latest forecasts from Met Éireann, tomorrow , Saturday, will be cloudy but dry in most places to begin with.

Rain is then expected to spread eastwards from late morning and turning occasionally heavy with the risk of spot flooding in places. The weather should clear, with just the odd shower, by the late evening time. Fresh to strong southeast wind will veer westerly, before easing with the clearing rain. Highest temperatures on Saturday of 15 to 18 degrees.

Saturday night is expected to be predominantly dry, with some isolated showers in places, mainly in western and coastal areas. Winds will become mainly light to moderate westerly in direction, with misty conditions developing again as temperatures fall to 9 or 10 degrees.

On Sunday, there will be further rain early on, however, it is expected to be a dry day, with some sunshine developing. Winds will be light with temperatures varying from 15 to 17 degrees Celsius. Light to moderate westerly winds are expected to freshen overnight as the rain moves from west to east. This rain is expected to be heavy, with further spot flooding likely.